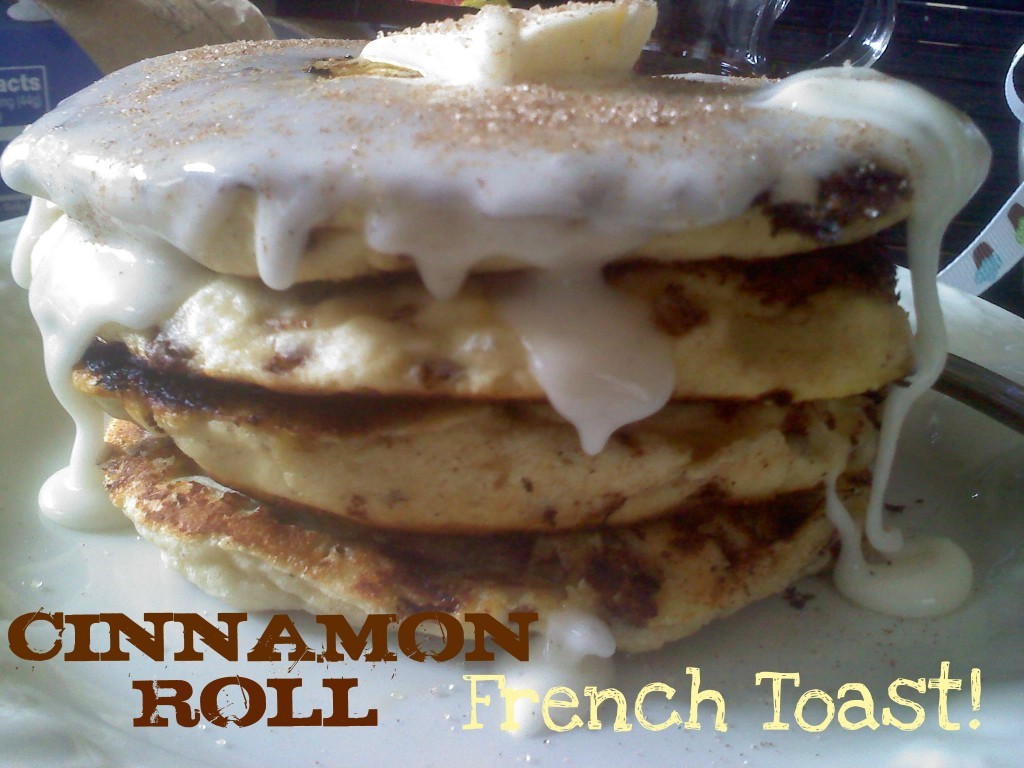 So here are real cinnamon rolls morphed into a one-of-a-kind breakfast!  All the greatness of a cinnamon roll, and none of the calorie guilt!  Why? ..because now it’s french toast, just add a glass of orange juice and it’s a wholesome & well balanced  breakfast!  Right?  Right! 😉

Give these a try on your next relaxing weekend morning!  They’re so much fun and taste like pure cinnamon roll/french toast heaven!  They totally puff up on the griddle and your kitchen will smell like a Yankee Candle store..yay!  These rolls turn into the most fluffy and succulent french toast breakfast ever!  It’s literally where Oooo meets Ahhh..all before noon! 🙂

1 can of Pillsbury Cinnamon Rolls..with the cream cheese frosting 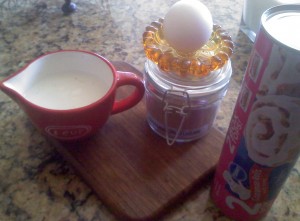 Simply roll out each cinnamon roll

Roll out that roll! 🙂

Place them on a griddle, just like french toast, and brown up both sides!  They will puff up..and it’s awesome! 🙂

Plate them up and drizzle some of the cream cheese frosting down each stack!  Feel free to add butter and syrup as well! 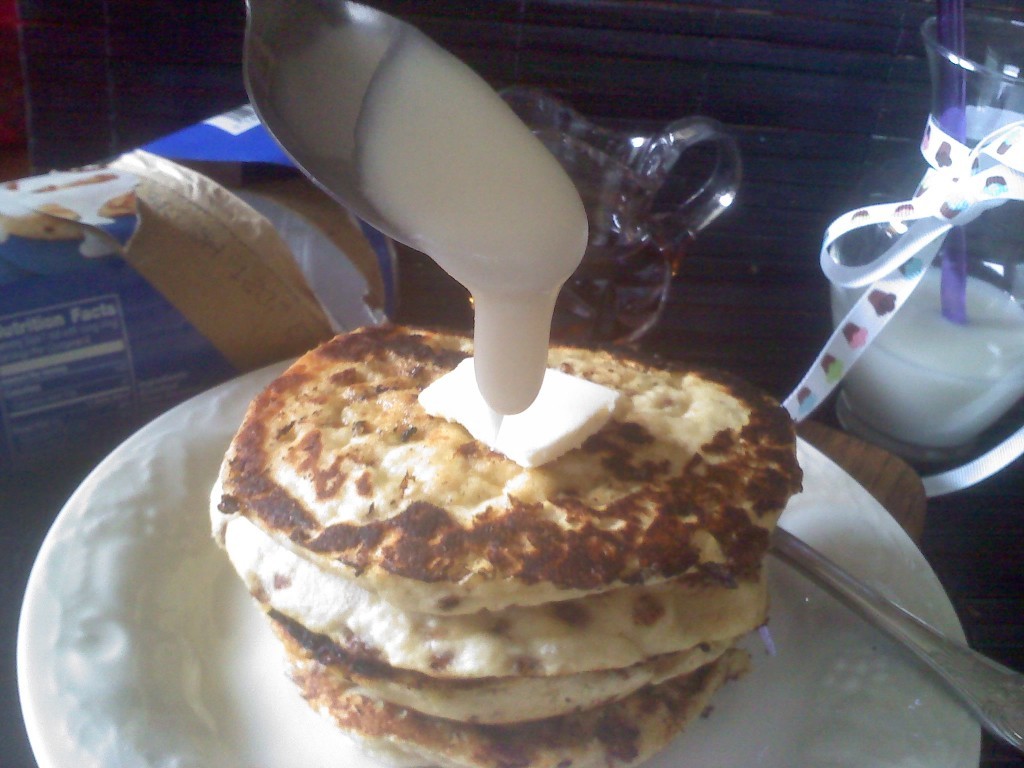 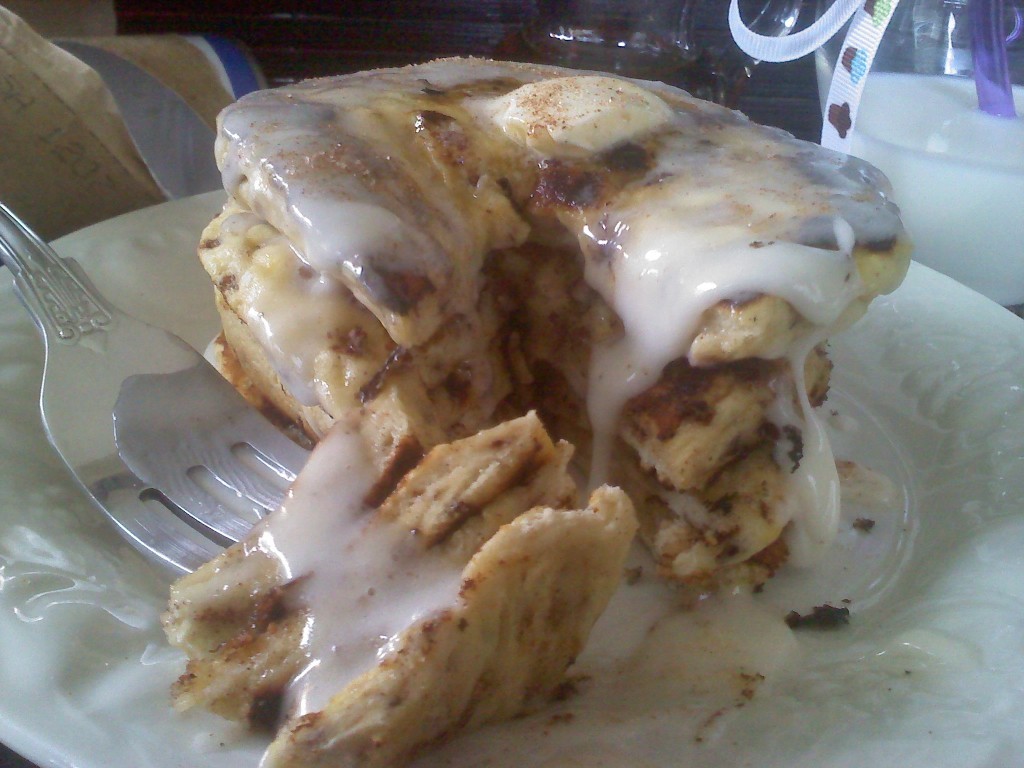