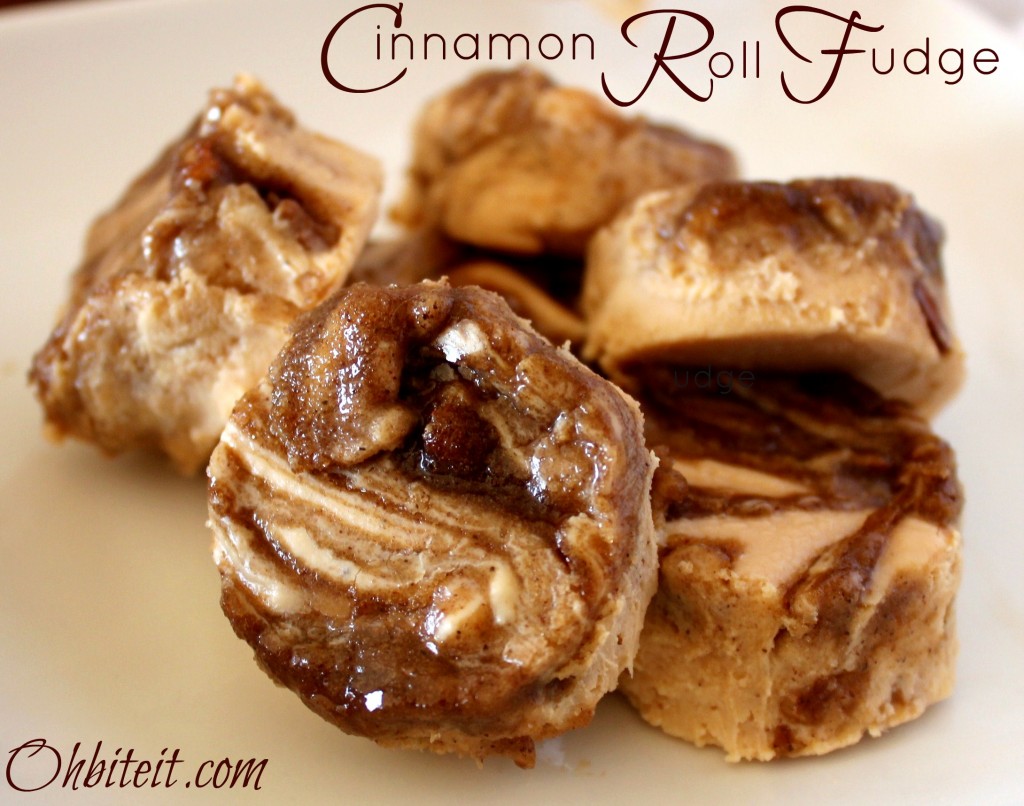 I always laugh at myself, because I can literally prepare a fabulous 3- course meal for 12 people, but I totally fail at making simple rice,  eggs..or fudge!  In fact, until now I had pretty much given up on making my own fudge..and simply relied on the holiday season well-wishers and generous neighbors for my supply!  That was until I learned about this ridiculously simple method!  I almost kinda-sorta feel a little guilty at the simplicity of this fudge, but one bite always makes me feel better!  🙂 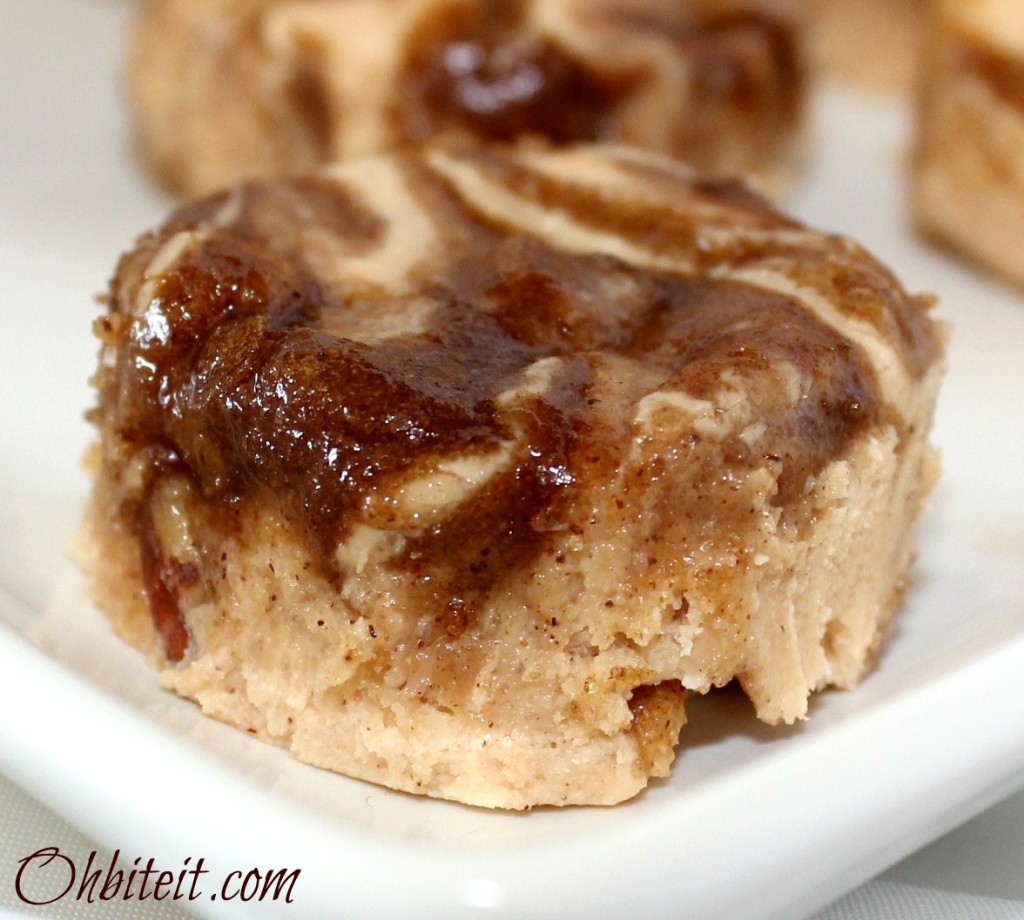 I see fudge as a beautiful, sweet blank canvas just waiting to be brought to life!  And when I think about ways to bring something to life, Cinnamon Rolls are usually the first thing that comes to mind..well, and coffee of course..lol!  😉 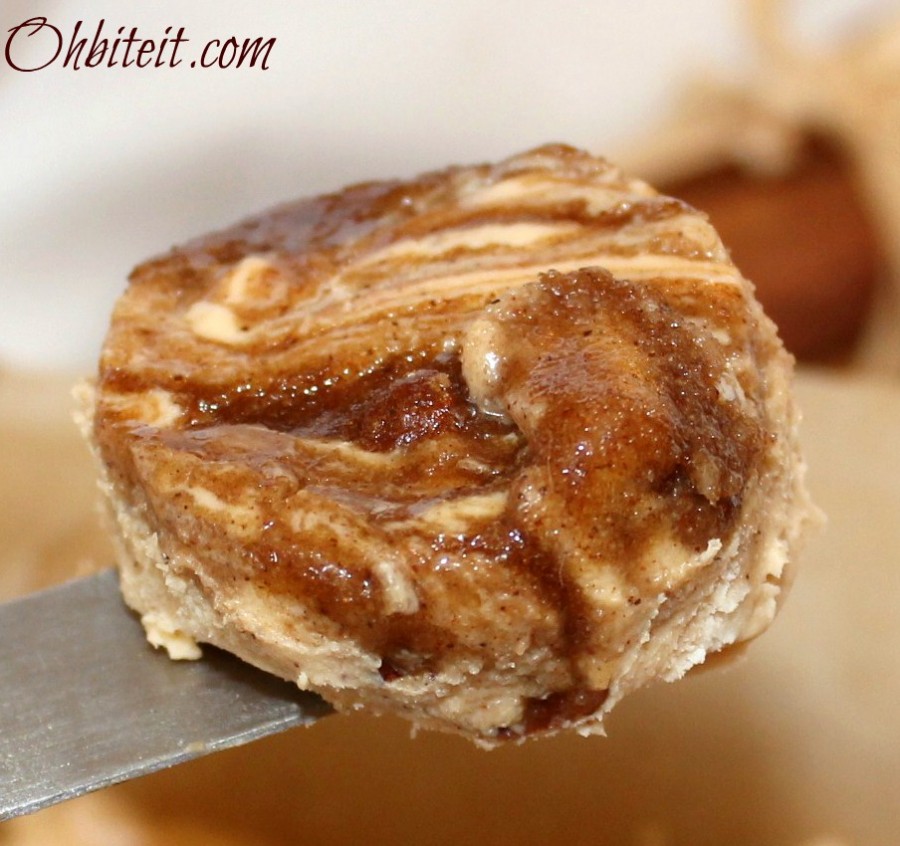 So it only makes sense that Fudge & Cinnamon Rolls are brought together in this harmonious sweet, sticky, Pecan filled, swirly cinnamony treat!  This simple fudge has every element of a warm, gooey, Pecan filled  Cinnamon Roll, minus the necessary fork, plate and manners!  These Cinnamon Roll treats can be grabbed at a moment’s notice and popped into your mouth..no muss..no fuss! 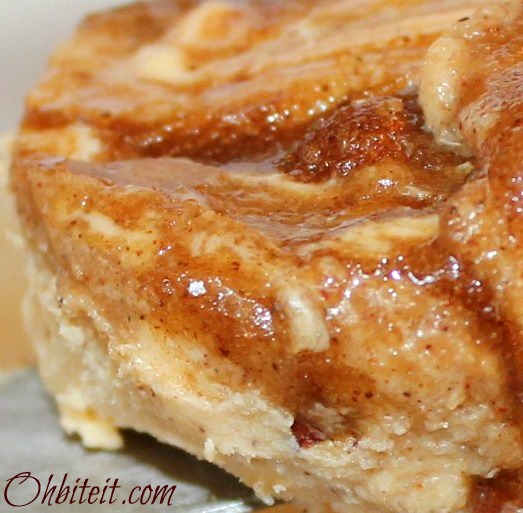 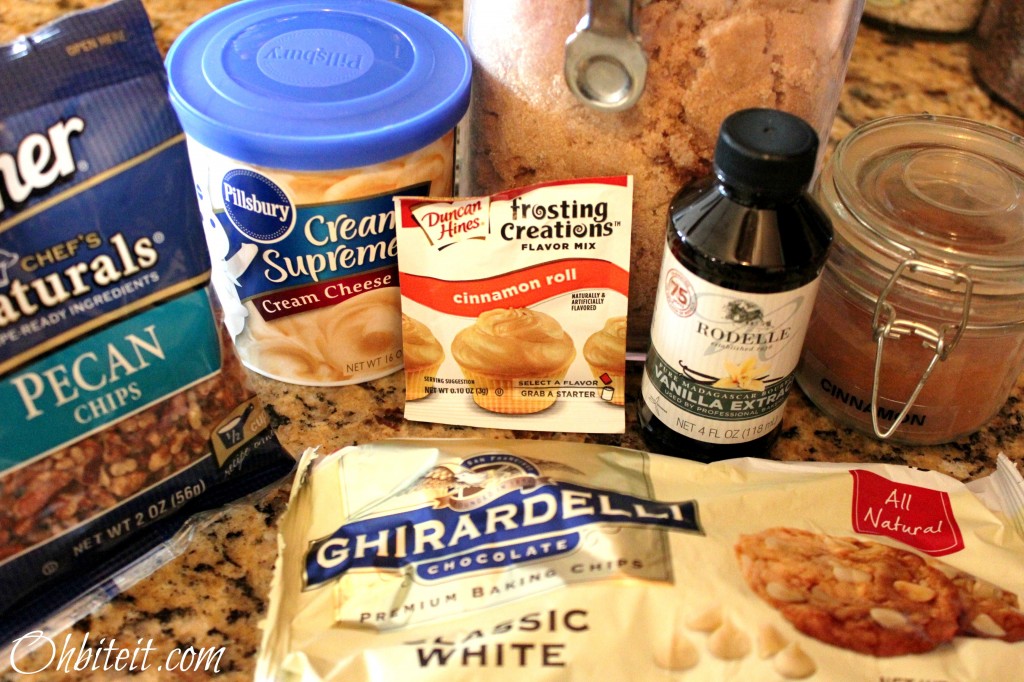 A shallow pan with about a 1″ lip 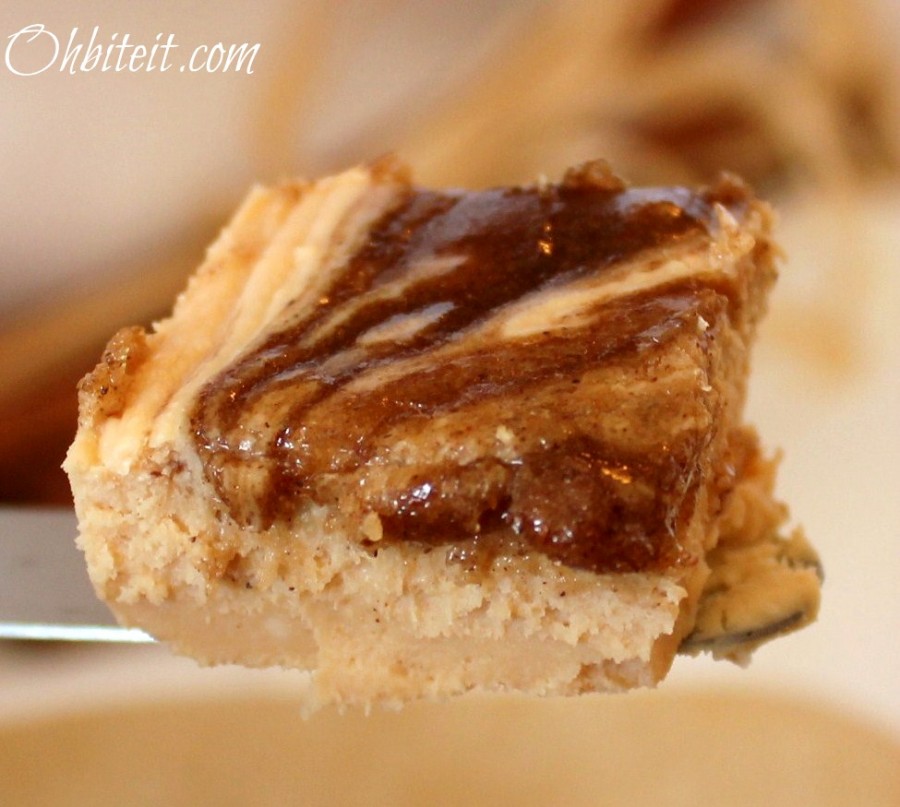 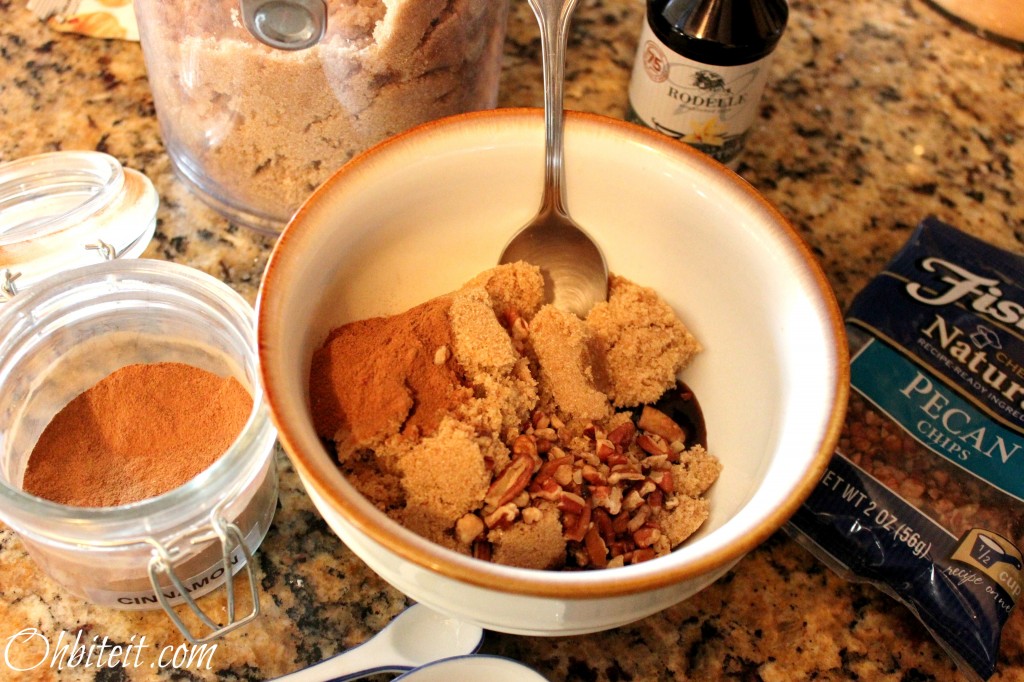 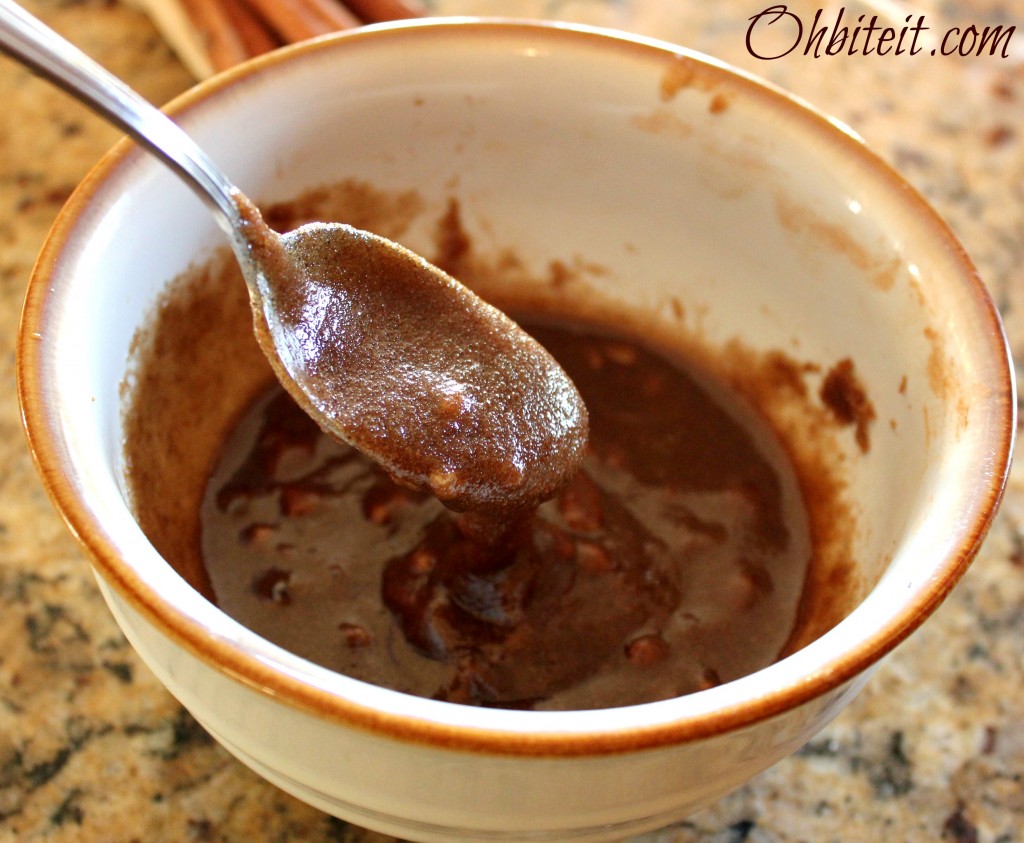 In a double boiler add the White Chocolate  Chips, the Cream Cheese Frosting, and the Frosting Creations flavor packet..stir constantly until it’s melted together and smooth. 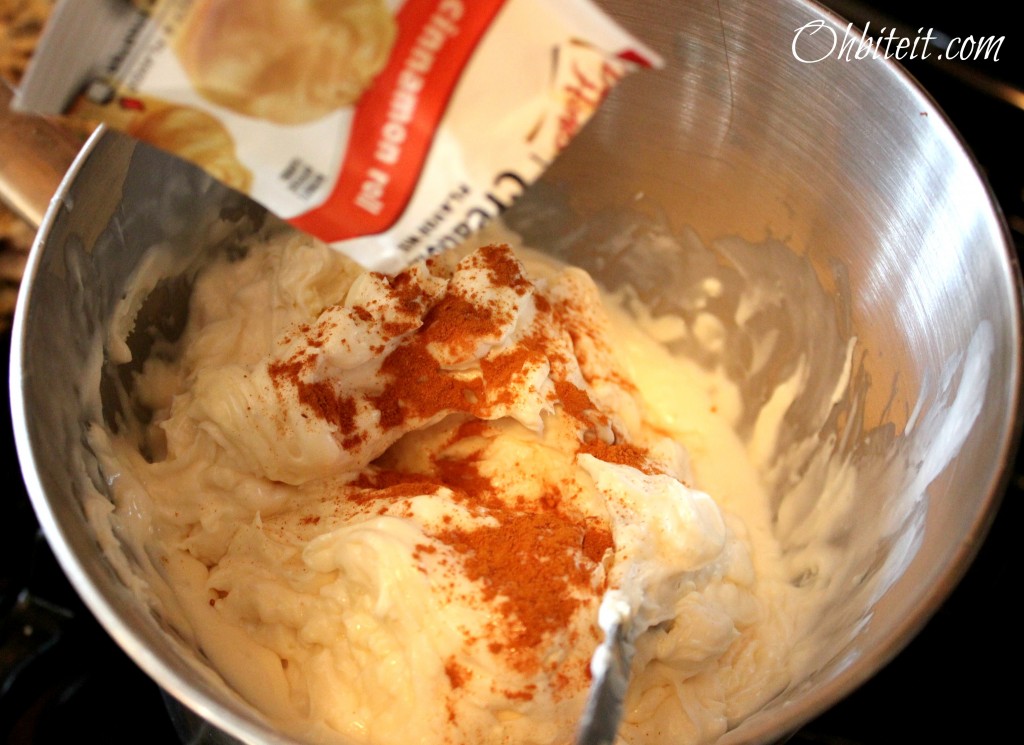 Line your pan with parchment paper, set aside

When the fudge is melted together (clearly I still had some lumps..lol), pour it into the pan.. 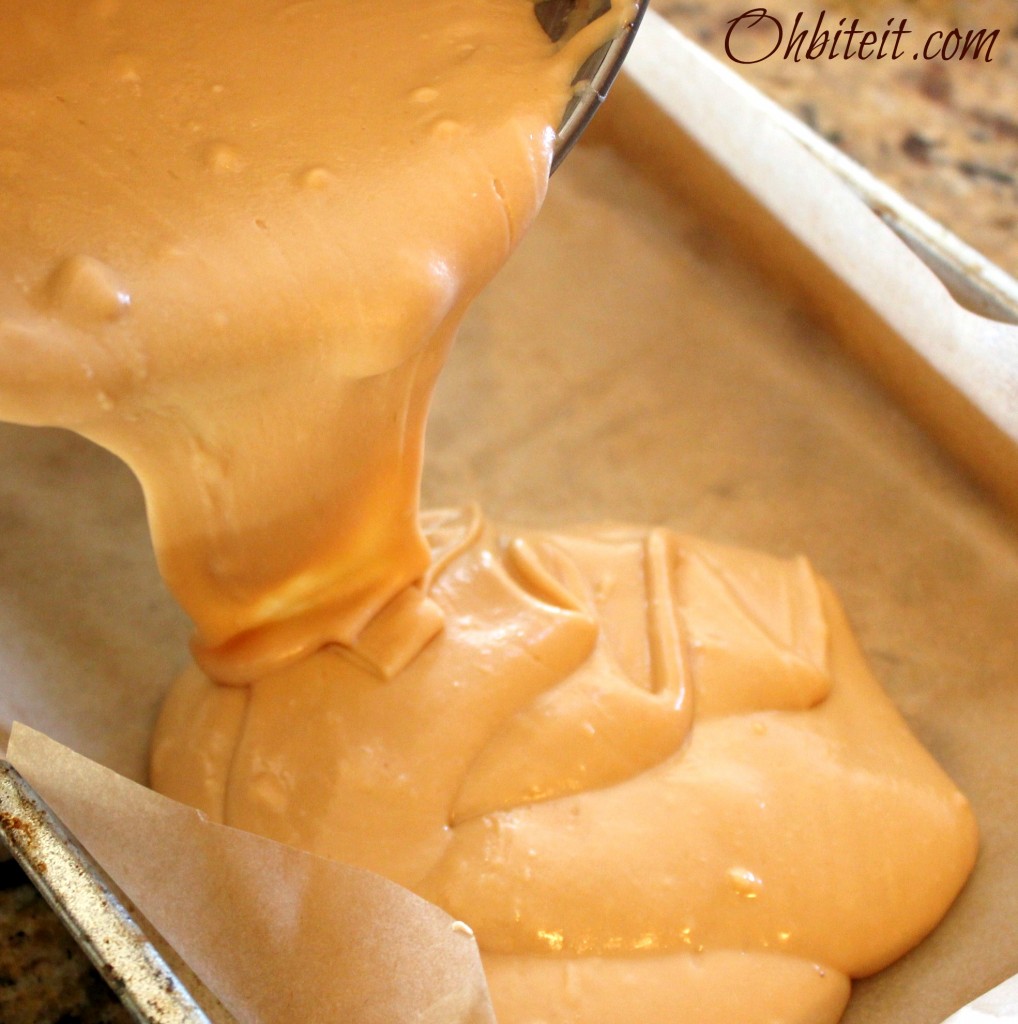 Swirl the Cinnamon-Brown Sugar-Pecan mixture into the fudge with a fork or chop stick, making pretty swirlies! 🙂 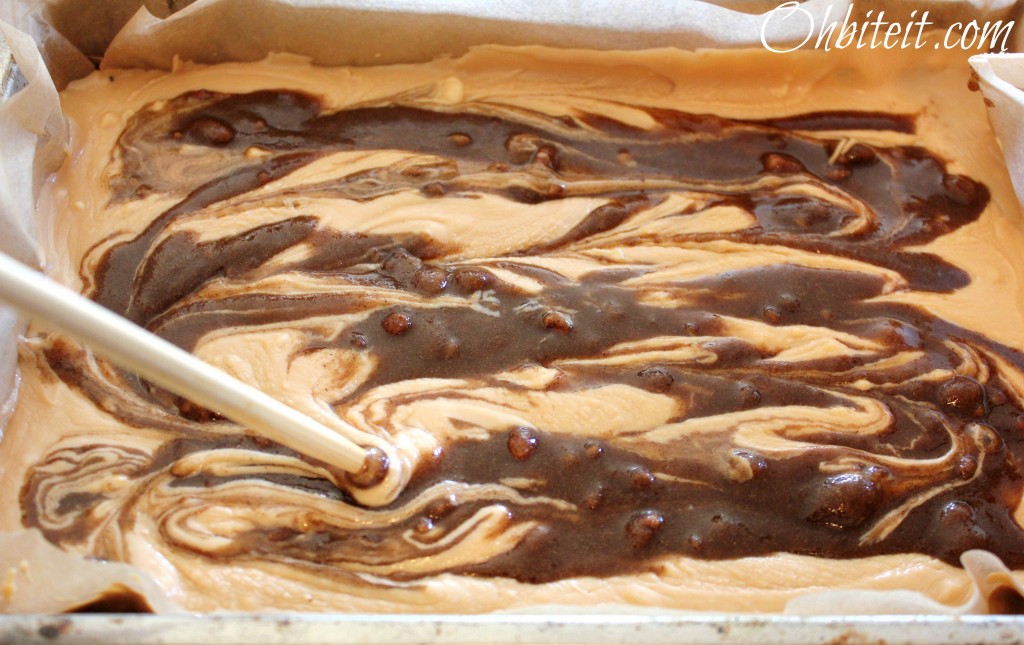 Set it aside to harden up for about an hour…it will feel like days! 😉

When it’s all set up..you can either cut it up, or use a round cutter of some sort to give the fudge that fun “Cinnamon Roll” look! 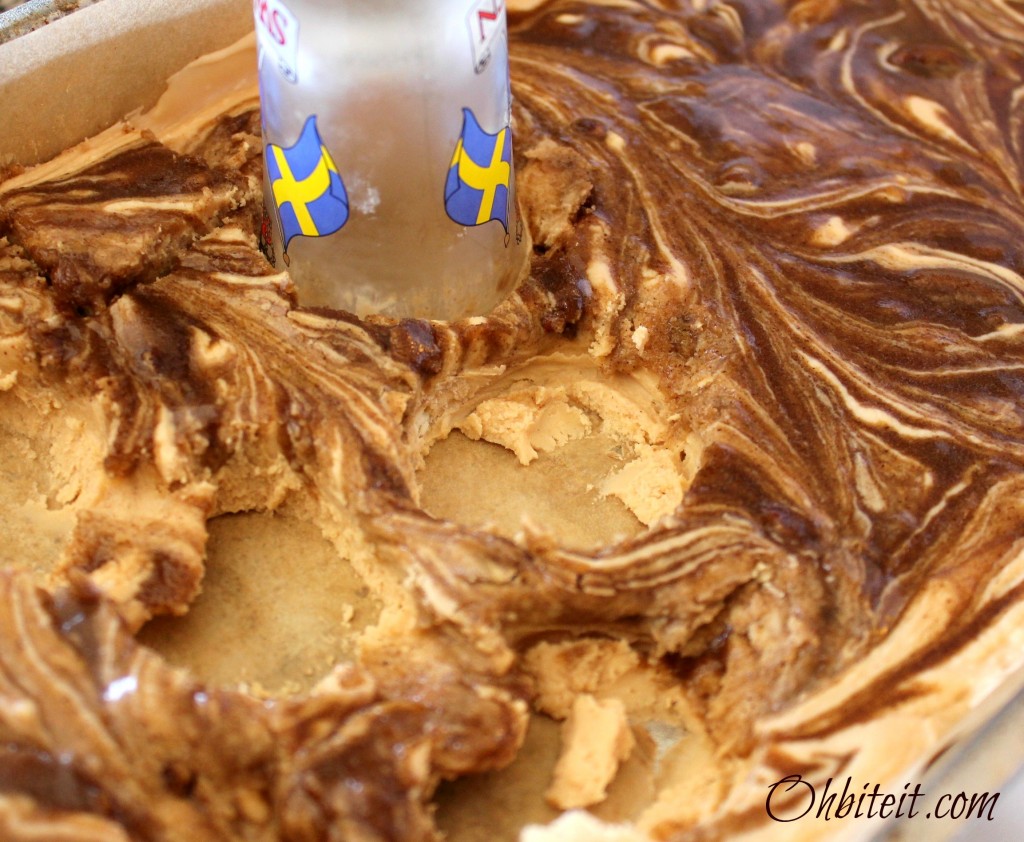 Pop one in your mouth, and savor the amazing Cinnamon Roll & Fudge combo!  ~Enjoy!  🙂 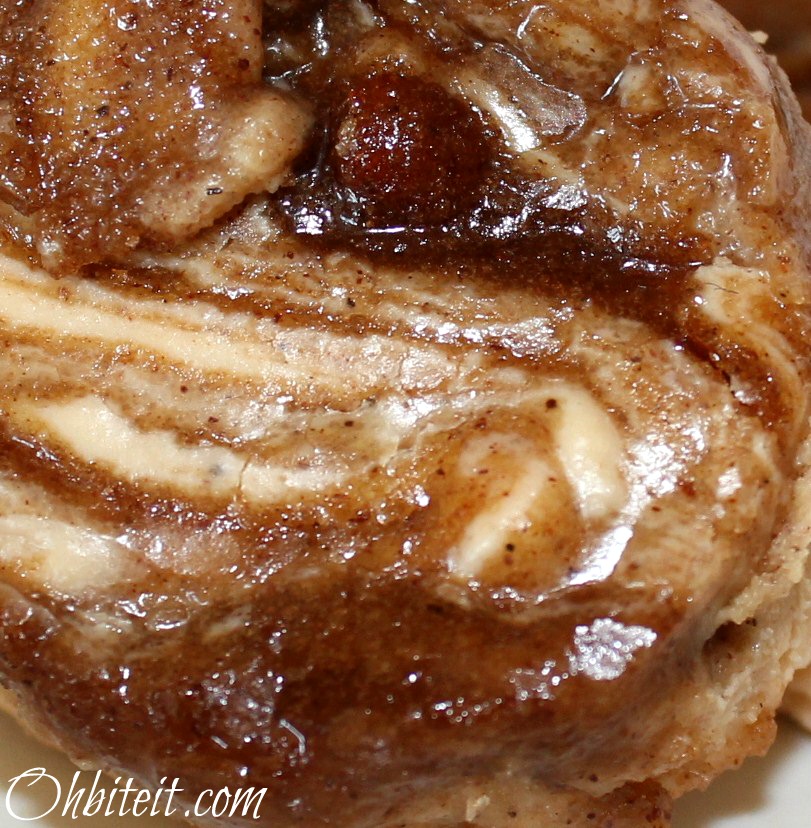 A BIG thank-you & Shout-out to Rodelle Vanilla for supplying me with the BEST Vanilla Extract in the world, it made this fudge ahh-mazing!  What a difference good Vanilla makes, check them out..you’ll LOVE!  🙂 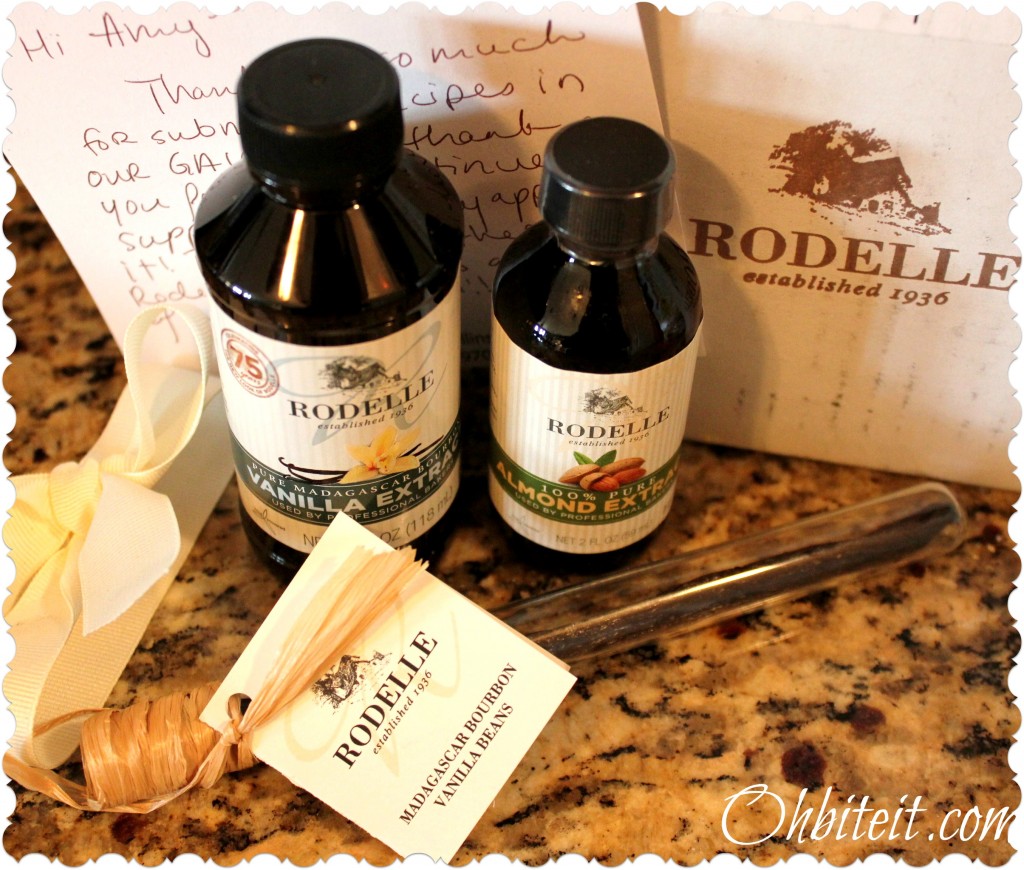