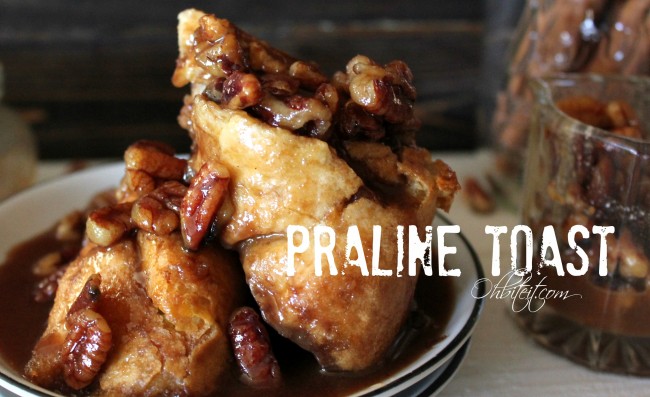 Breakfast can get so Ho-Hum can’t it?  Then someone had to go and throw “brunch” in there and now we have to get creative with yet another meal that doesn’t even have its own time slot..lol!  Sure we can make an omelet, some bagels or even cereal in a pinch, but how about adding some excitement to the menu…you know some flair?!  Is there any better ‘flair’ than hot sticky, ooey-gooey, sweet Praline sauce drizzled over thick, custardy layers of toasted French Bread?  …I think not!  🙂

Jazz up that mundane morning meal and take everyone to new and exciting breakfast/brunch places with this simple stack! 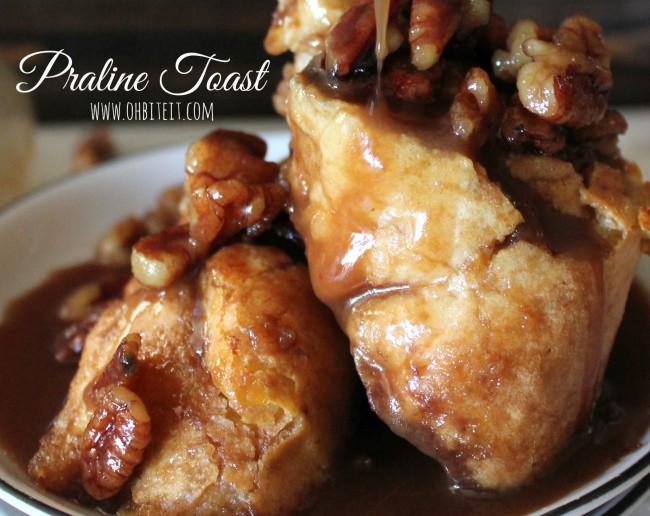 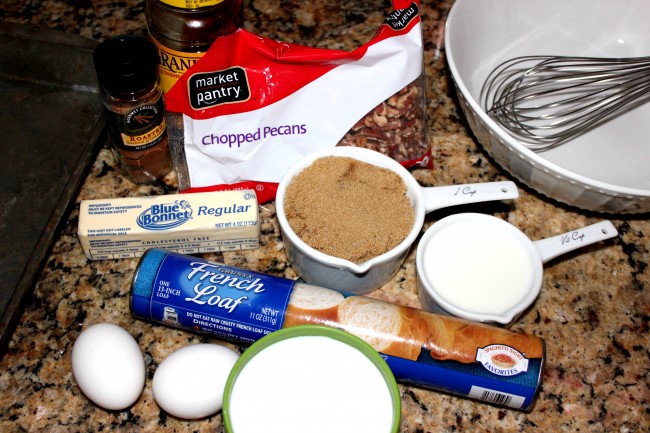 1 Pillsbury Crusty French Loaf, baked according to the package instructions, and sliced into 1″ slices. 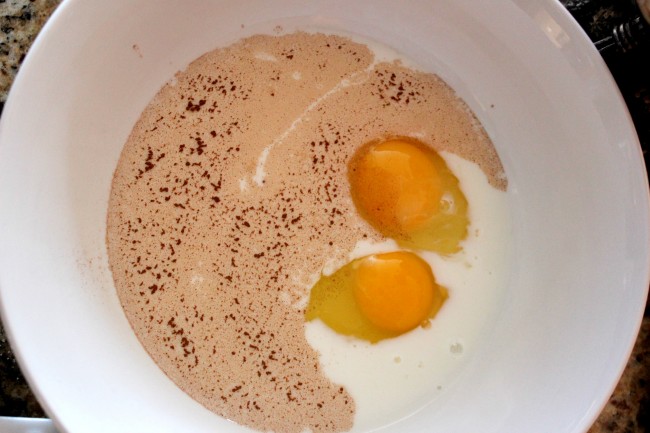 Mix up the Praline Sauce in a small pot, over medium heat by combining the Milk, Butter, Brown Sugar, Molasses, Cinnamon and Pecans., until thick and well combined…. 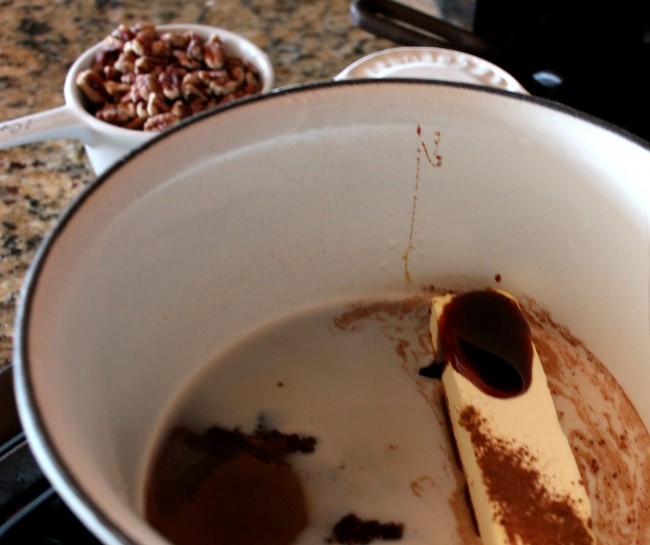 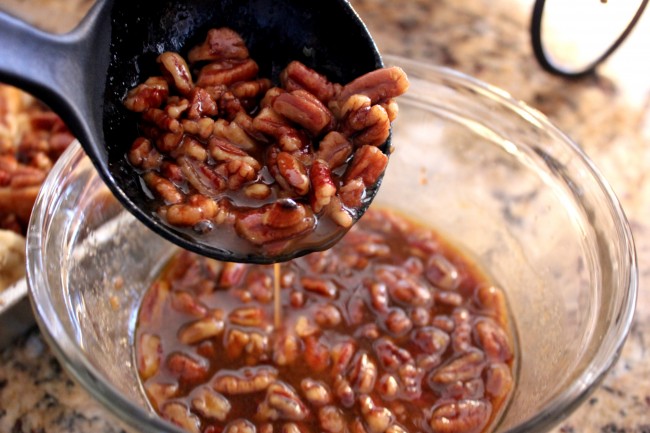 Now bake it at 350 degrees, for approx. 45 minutes…or until they’re golden, firm and sticky… 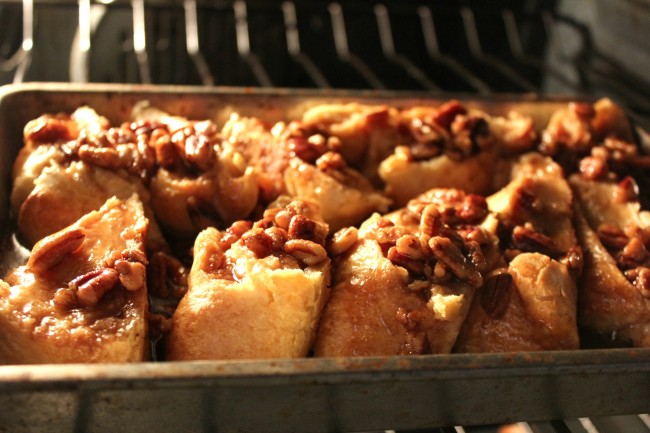 Serve it up nice and warm with more scoops of that heavenly, sticky Praline sauce all over the top and taste the awesomeness!  ~Enjoy!  🙂 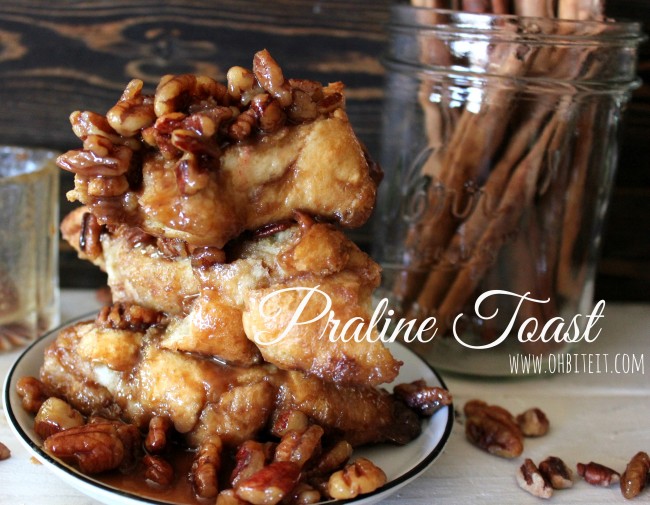