~ {How to make} Giant Cinnamon Rolls! 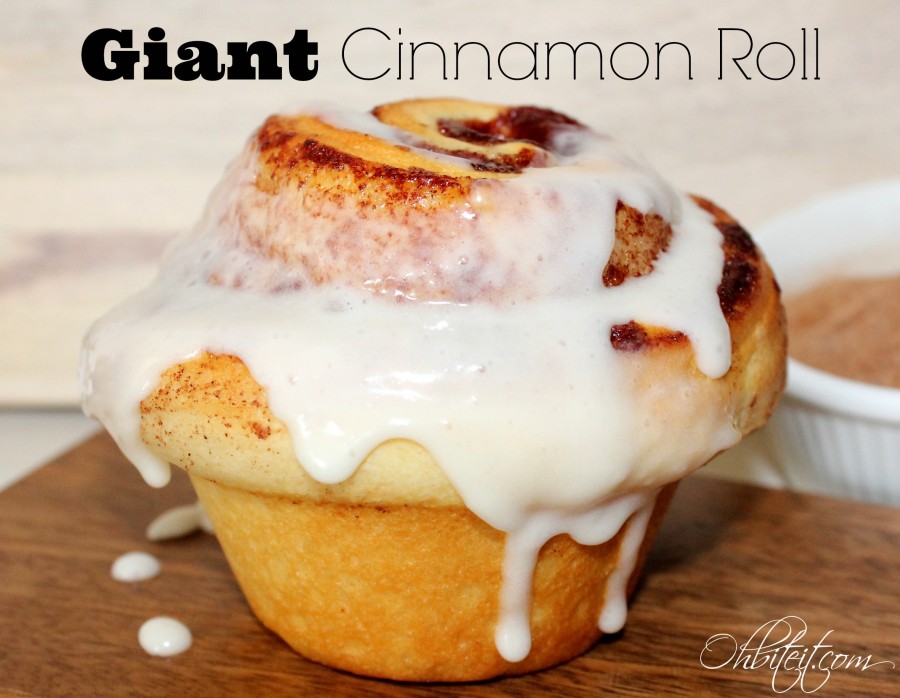 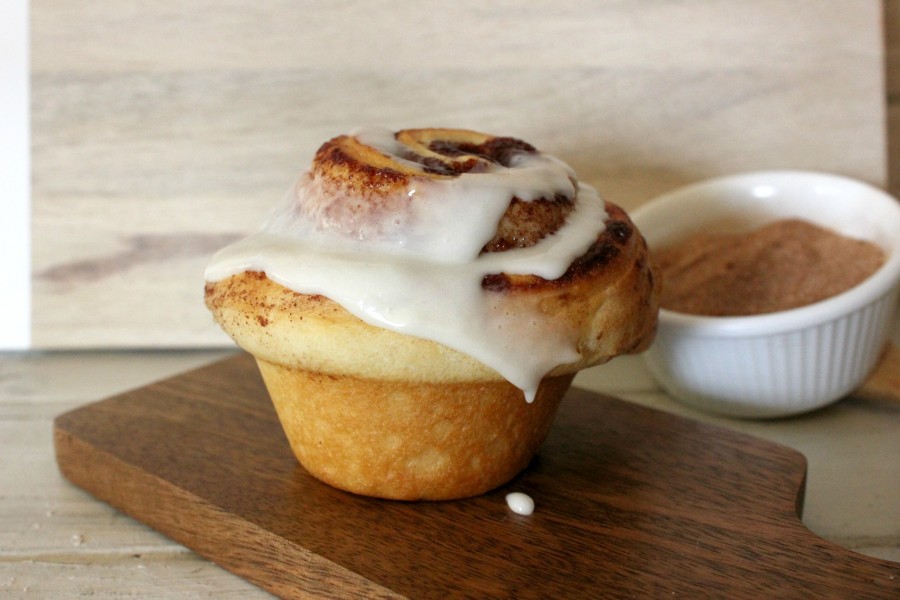 Well..here it is!  This Cinnamon Roll will rival your regular Cinnamon Roll any day!  That’s right!  And it’s SO simple, you could almost call it a trick..because the amount of the Cinnamon Roll actually doesn’t change at all!

These are the same size Cinnamon Rolls we all know and love, except we found a way to make them HUGE in volume~  and they will provide way more than 2 little bites of happiness..that’s for darn sure!  It’s all in the method!   🙂 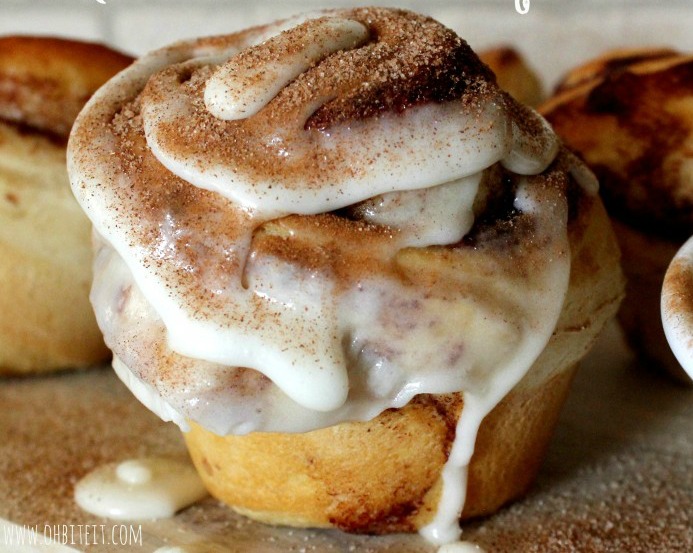 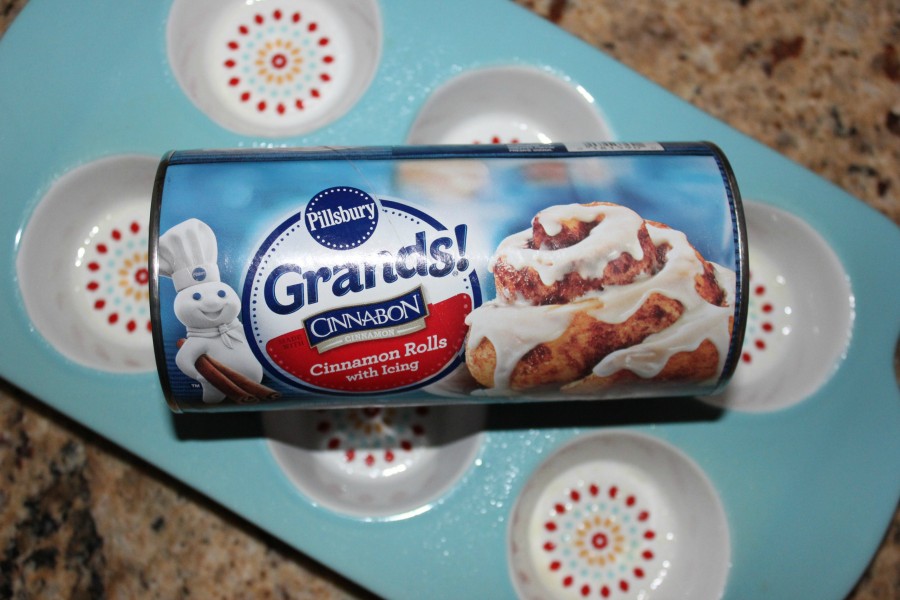 1 Roll of Pillsbury GRANDS! Cinnamon Rolls (5 count) ..this method will work with homemade dough as well!

A cupcake/muffing pan with a 2″ diameter for the openings~  3″ is fine too, but they won’t get AS big…still big though..lol! 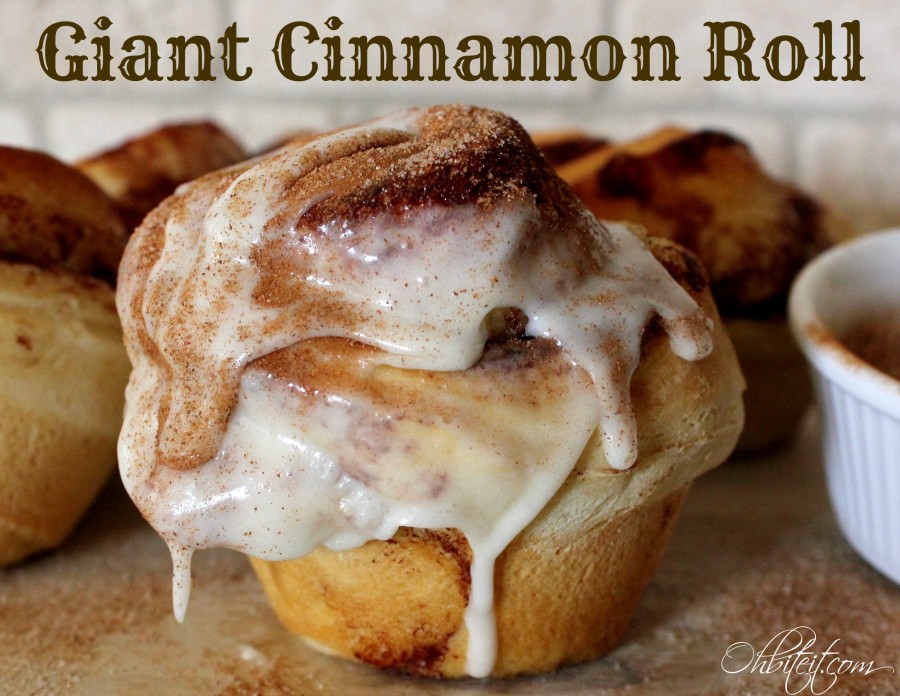 SO..the idea here is to give that Cinnamon Roll nowhere to go but UP!  To do that, you simply and gently, get that roll into the small AND sprayed, cupcake/muffin pan.  Make sure that they’re in there nice and snug, with room to ‘pop’ up!.. 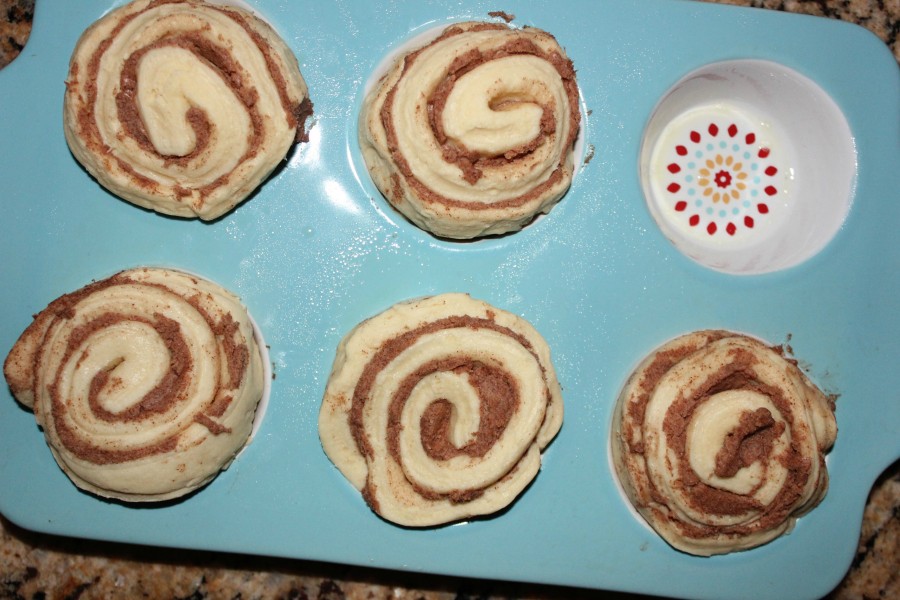 Bake according to the package instructions, and let them cool slightly…they will be BIG & PUFFFY! 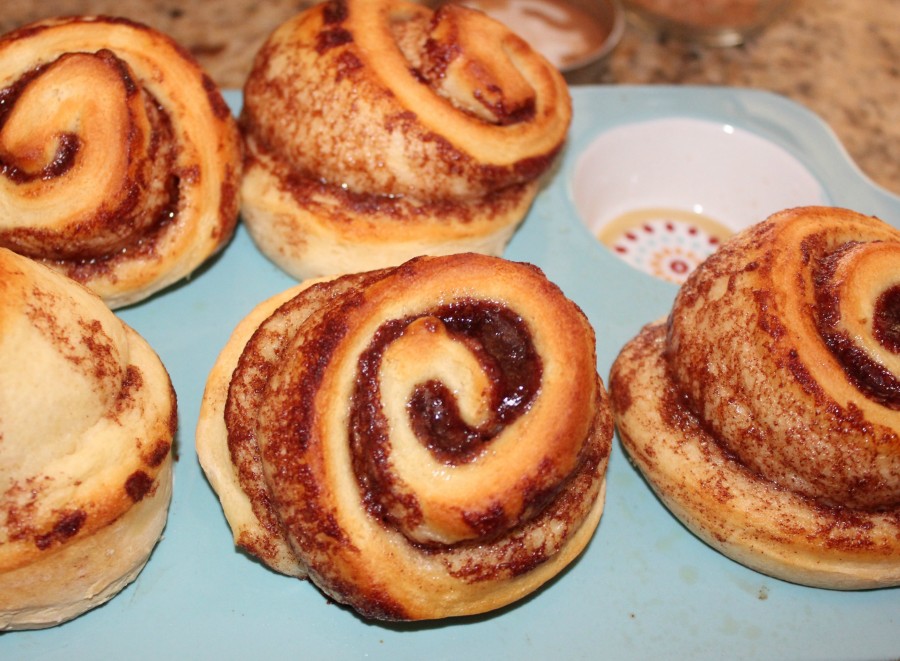 NOW~ frost them with the enclosed Icing…You can even top them with some extra Cinnamon before diving in and getting your face lost inside that impressive and HUGE sweet, Cinnamon ROll!

~These will make you feel like you’re getting so much more Cinnamon Roll bang for your buck and will leave you satisfied and loved by everyone..haha!  🙂   ~Enjoy! 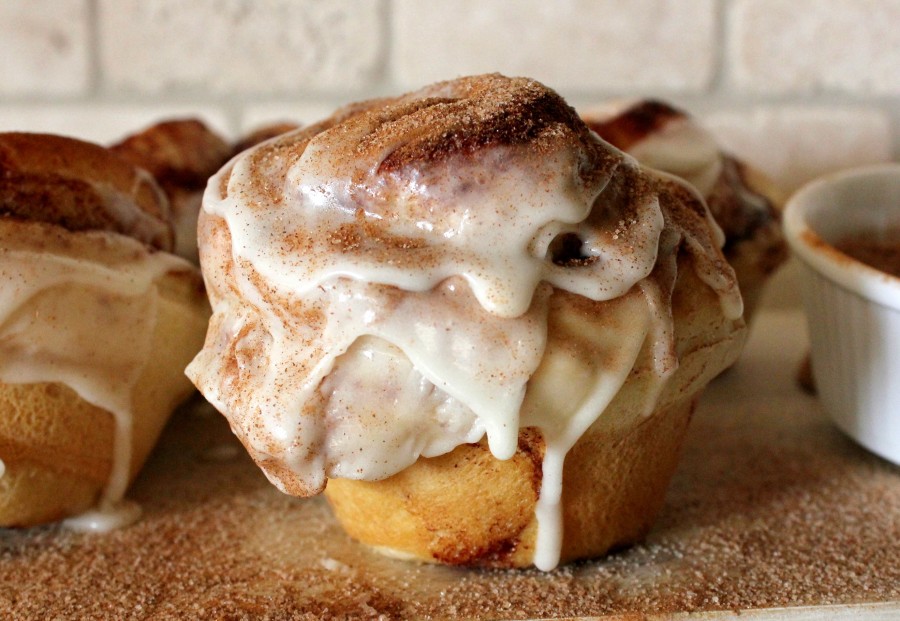