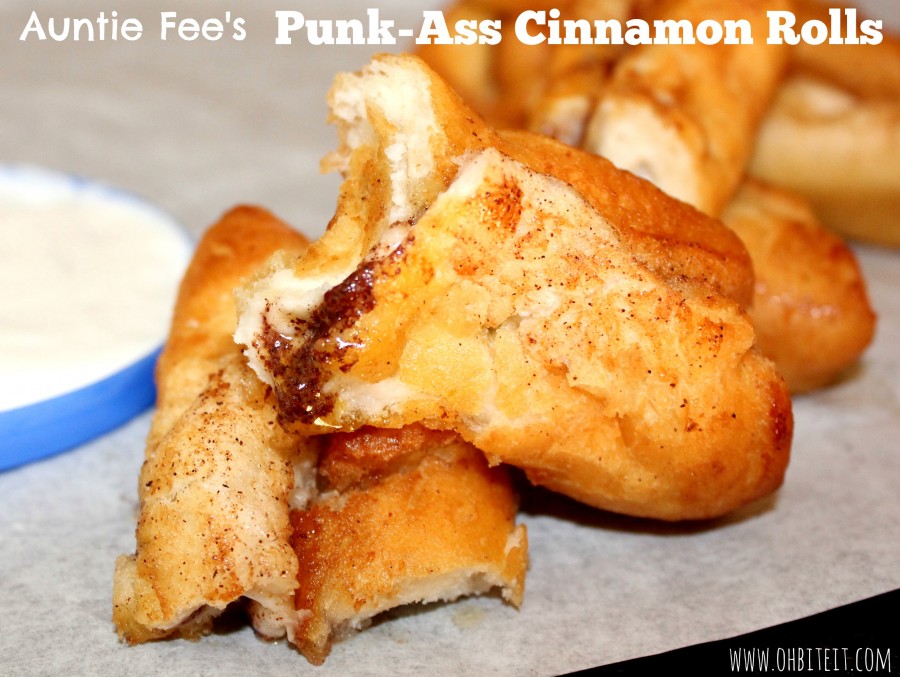 Sooo, by now most of the planet has had the hilarious pleasure of ‘meeting’ and falling madly in love with Auntie Fee.  If not, just take a peek at this >>

Or you can see her on Jimmy Kimmel here >> 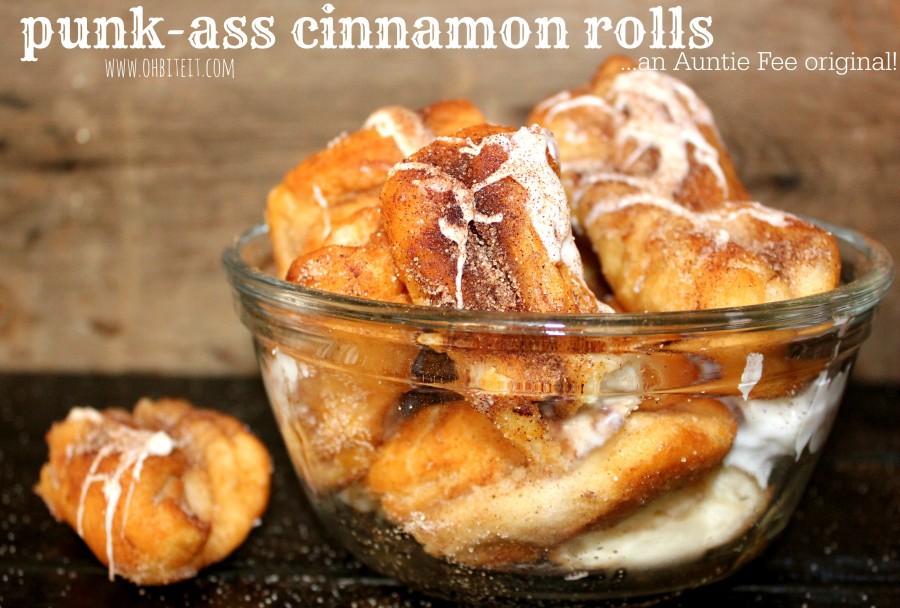 I’m not sure what to say about Auntie Fee, other than I love her!  In a world of anonymity and photo-shopping, Auntie Fee is the real deal, and I just love that to pieces!  Apparently so does the rest of the universe, because she is EV. RY. WHERE! 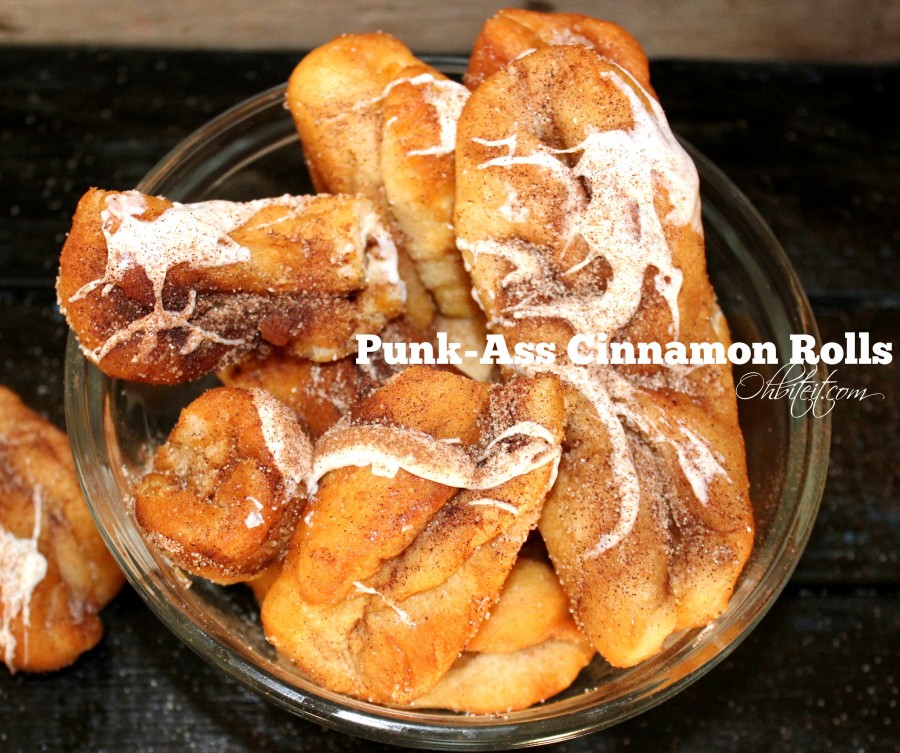 When I saw her “Punk Ass Cinnamon Rolls”, I knew that I had to recreate them!  Why? because I am the queen of simple and easy, AND because YUMMM!

~So here we are, and let me tell you…these may be ‘Punk Ass’, but they are awesome!!  Thank you Auntie Fee!!  Go give her some love! 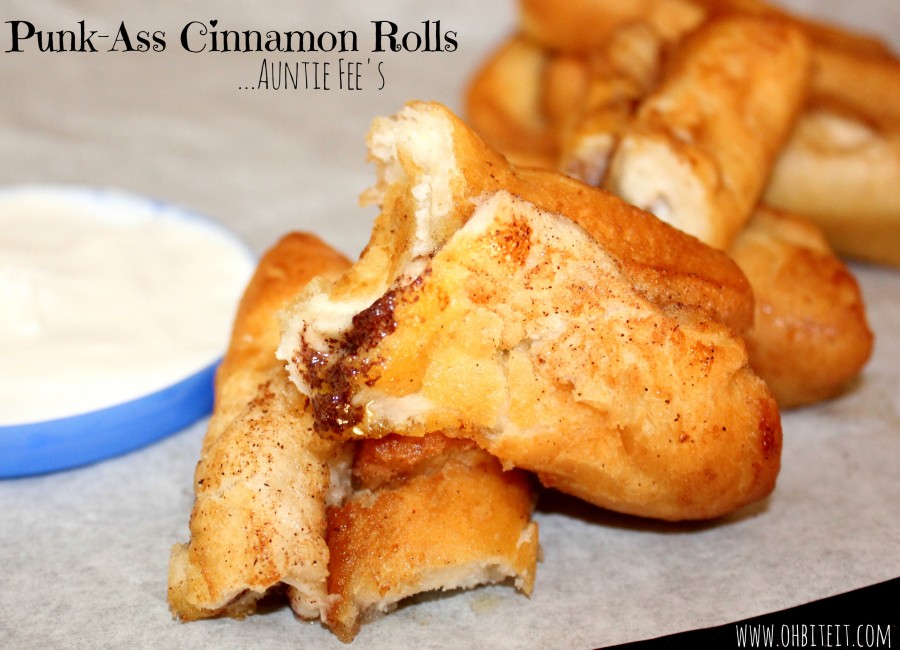 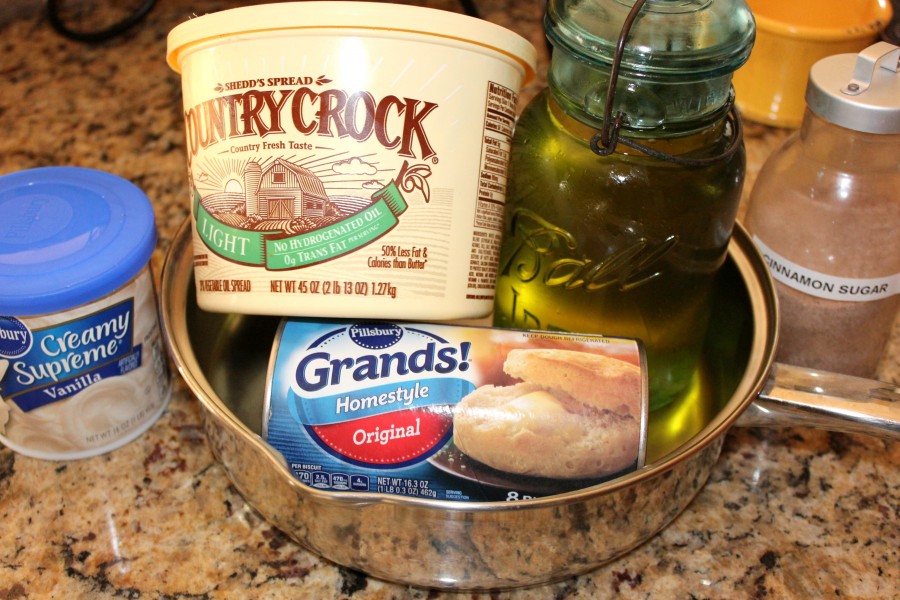 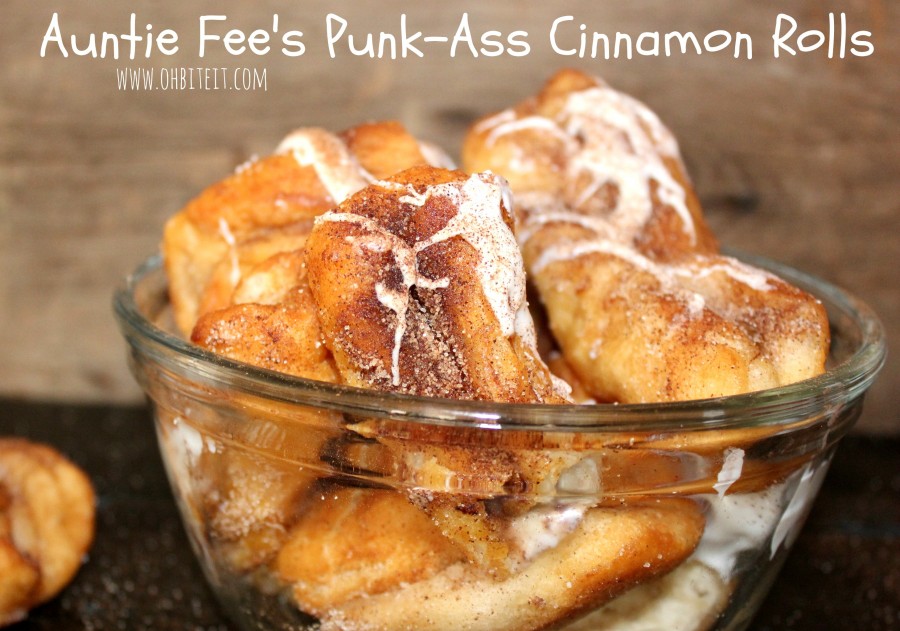 In a medium bowl combine the butter and the Cinnamon/Sugar… 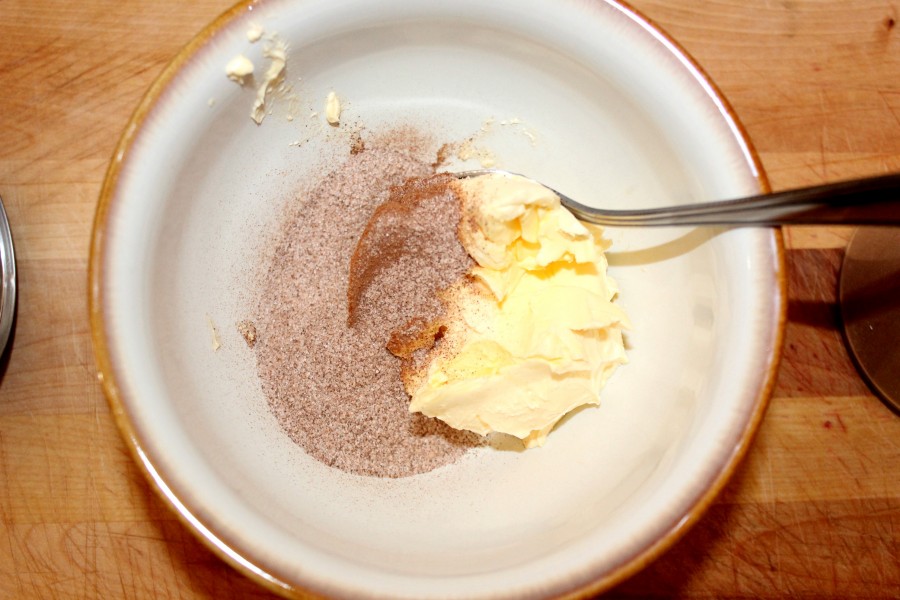 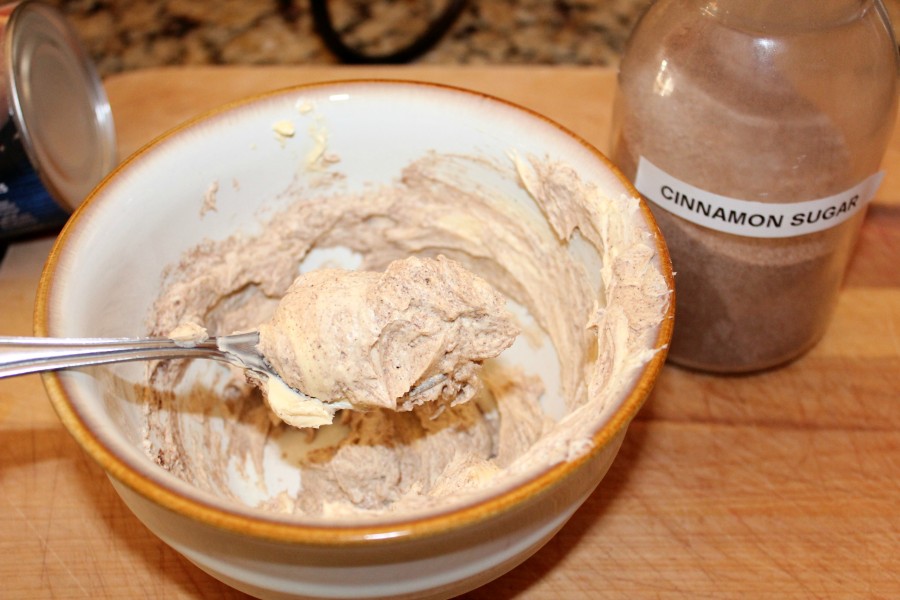 Spread out the dough and sh*t. 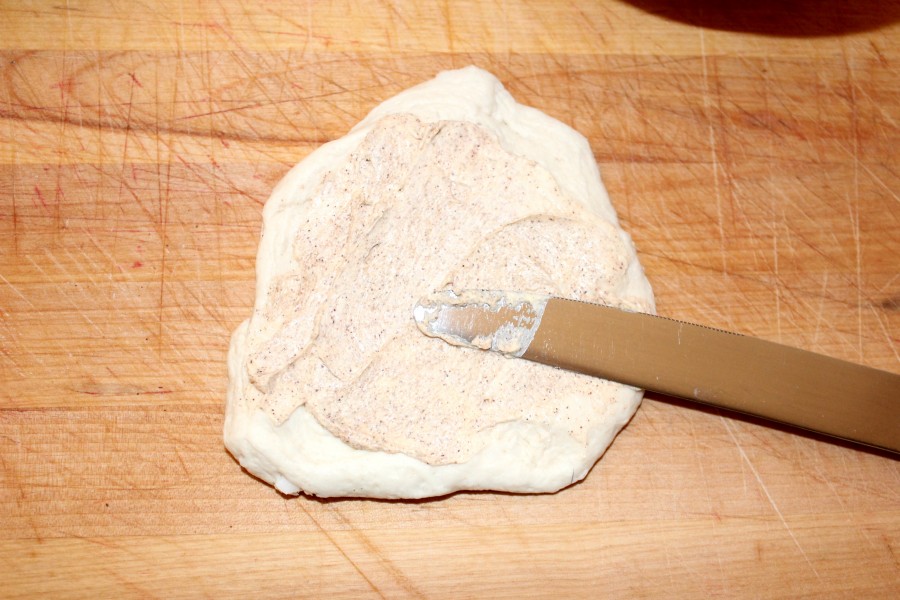 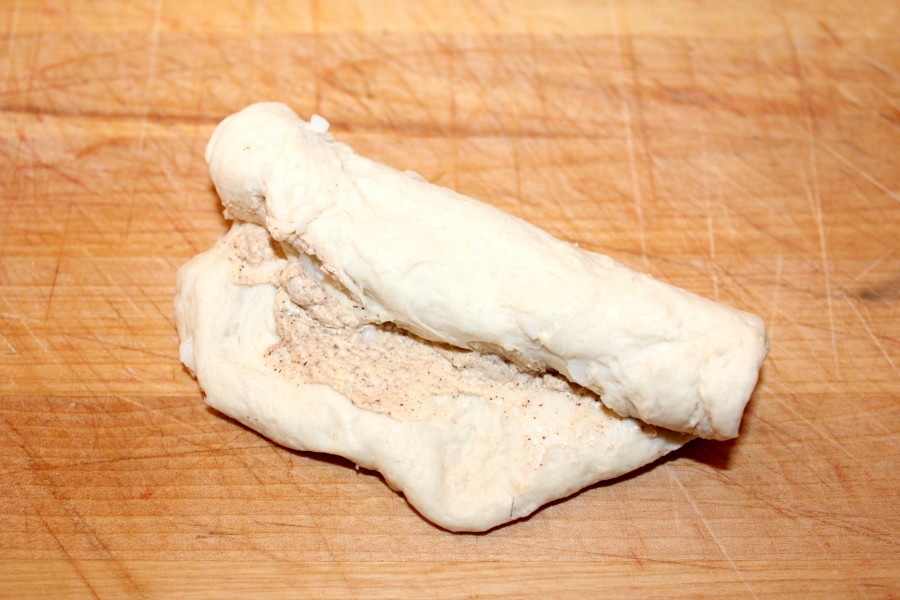 Stretch them out just a bit..seal all of the edges! 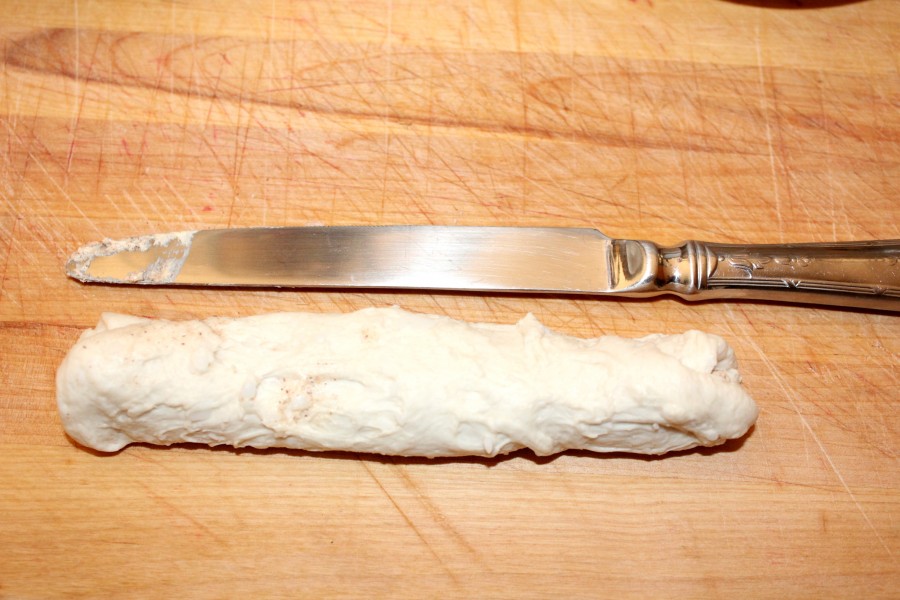 Now..the grease gotta be ‘hot-hot’, so they cook right away… 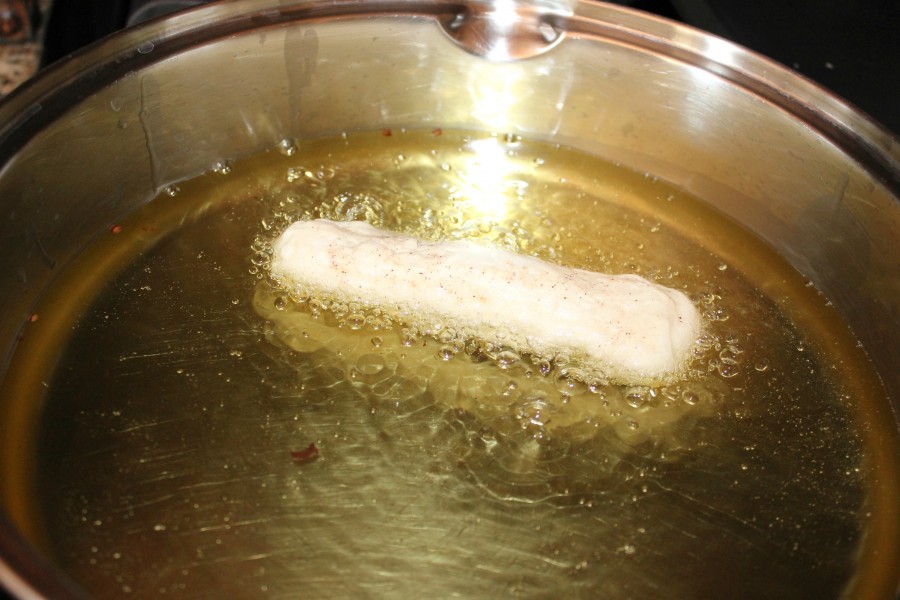 Fry them up and let them cool just a bit..on some cheap-ass napkins… 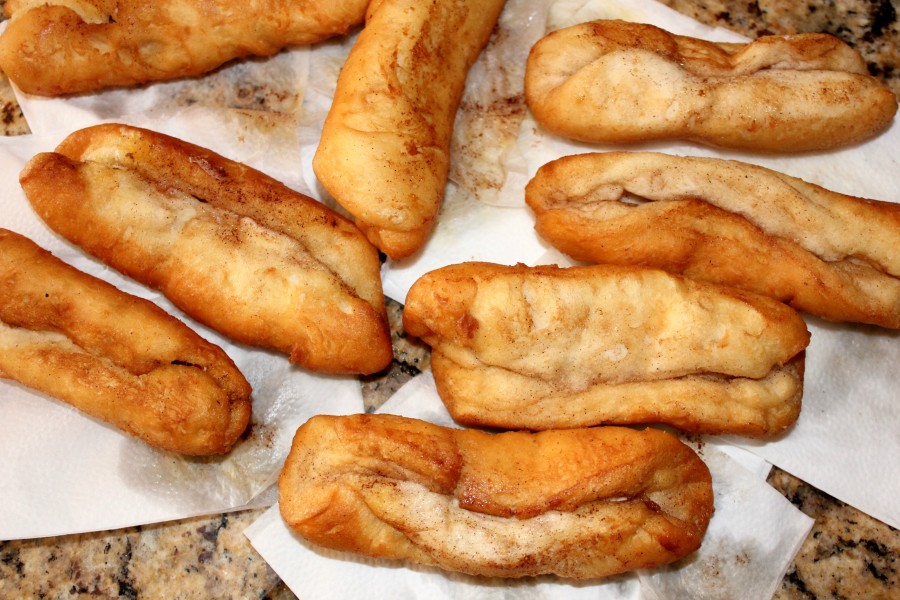 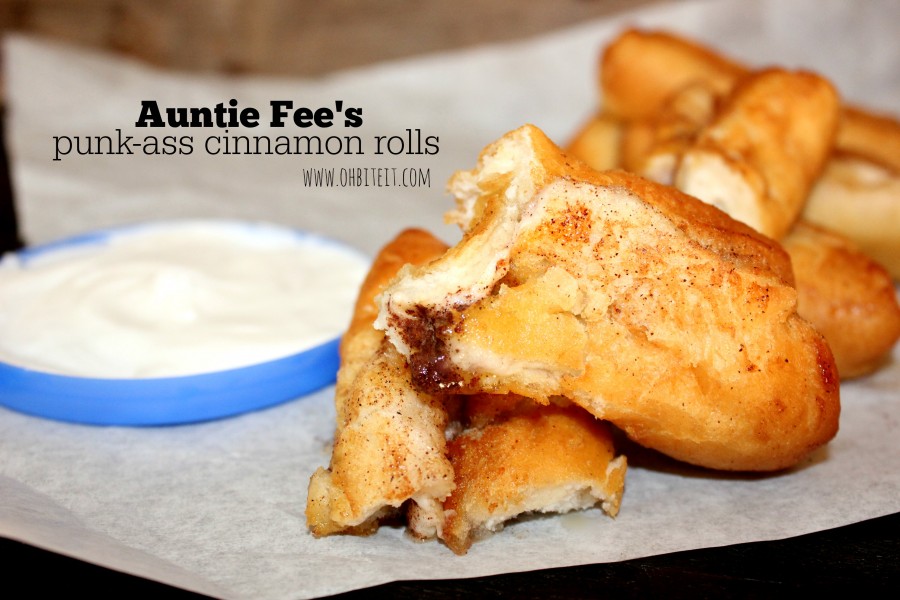 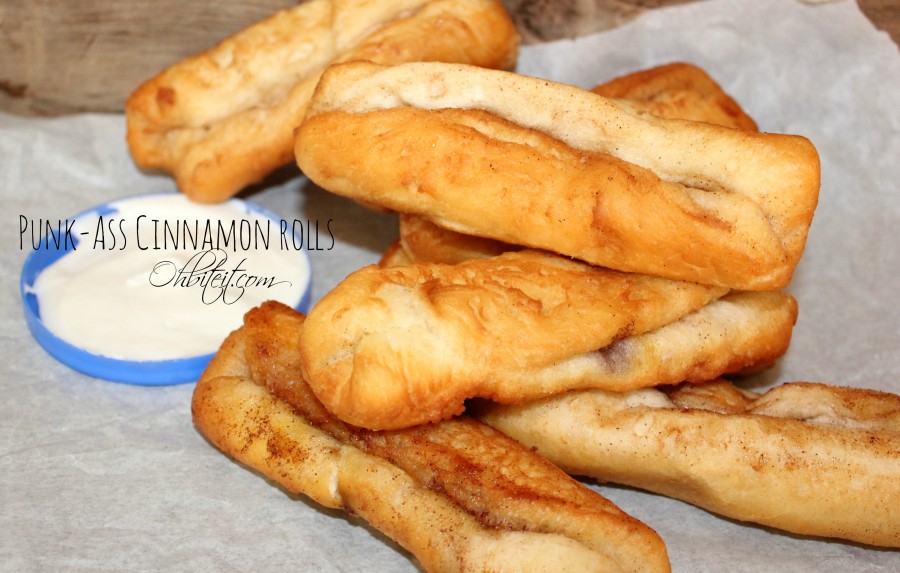 If you’d like some frosting for these Punk-Ass Cinnamon Rolls…just use some pre-made, store bought sh*t!

Use the lid as a serving dish…to keep with the theme here..haha!  🙂 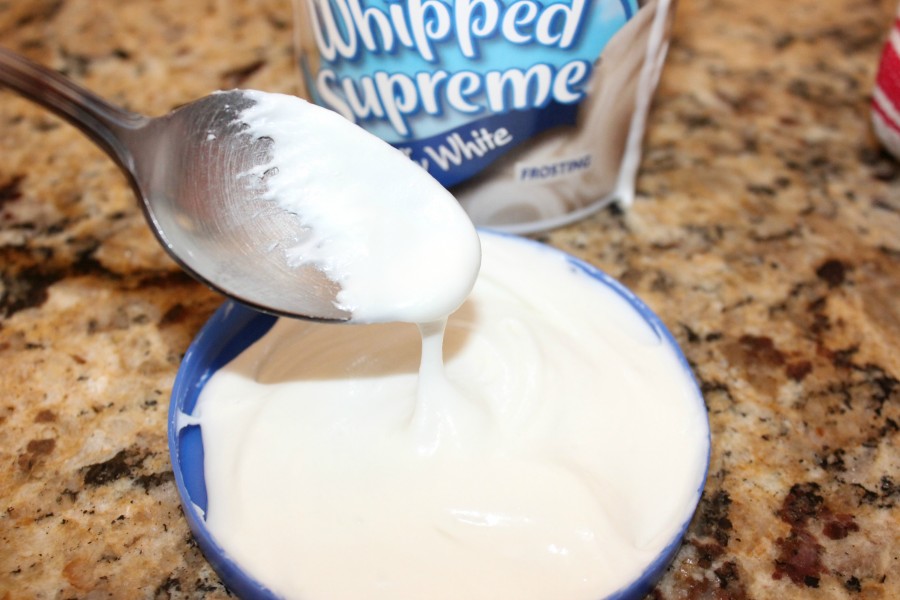 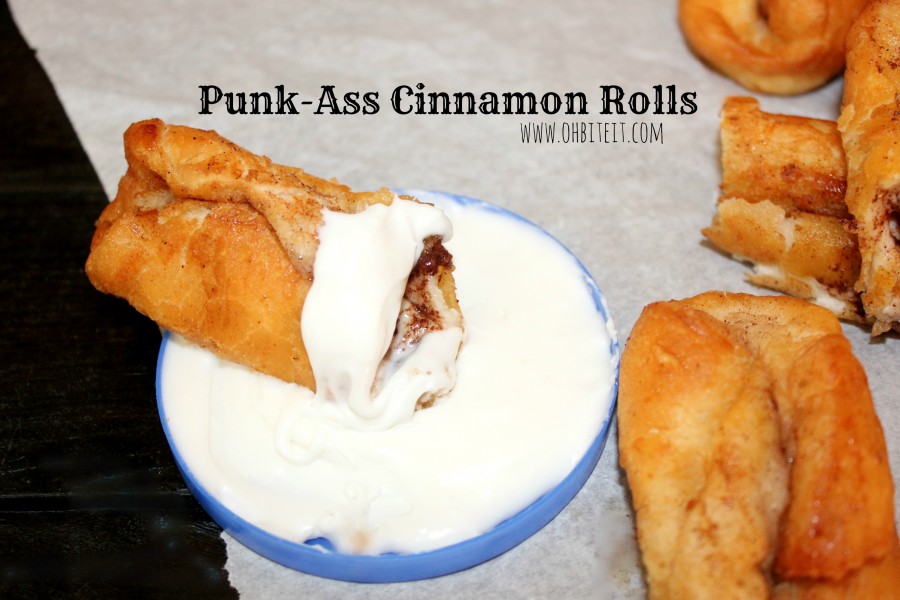