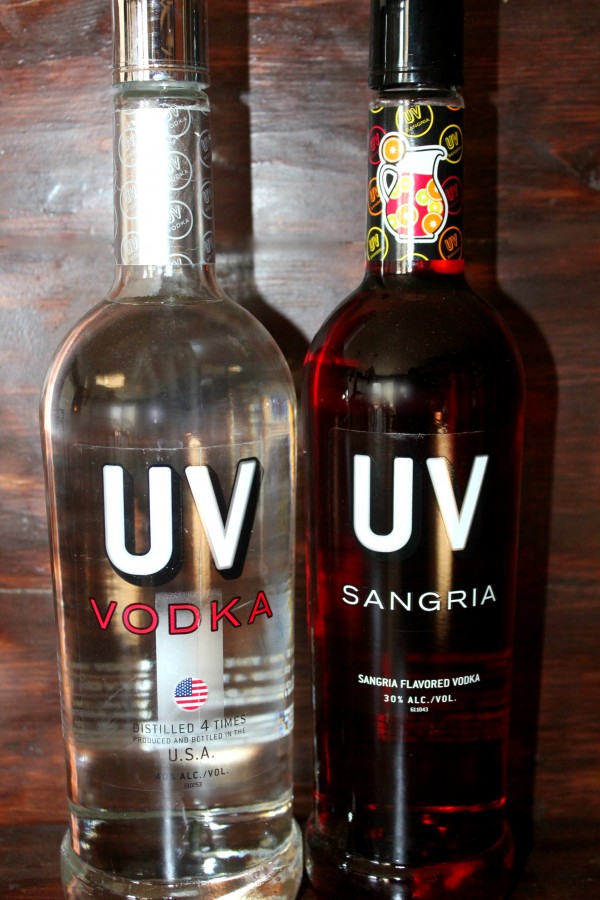 Can you believe that the days of ‘one flavor of Vodka’ are GONE?!  What a time to be alive.  Seriously, boozing it up has never been so much fun and SO full of choices.  🙂

UV Vodka is blazing a tasty tipsy trail here with their ‘something-for-everyone’ libations.  I mean, just look at these flavors~  each  one is literally better than the last!

I had the opportunity to get my day drinking on when these babies came a-knocking on my door, and let me tell you…it was a great day..haha!

Check this out!  And check out UV VODKA on social:

About UV Salute To Heroes

“How Does the UV Salute to Heroes Program Work?
Through the UV Salute to Heroes program, UV Vodka will contribute $100,000 to Hiring Our Heroes, a nationwide initiative of the U.S. Chamber of Commerce Foundation to help veterans and military spouses find meaningful employment.
Who Will the UV Salute to Heroes Program Help?
Since 9/11, more than 2.5 million Americans have served in the Armed Forces, and over the next five years, more than 1 million will transition to civilian life. Veterans bring a discipline and skill set to the table that is unique because of their military service. Still, post-9/11 Veterans face challenges in finding meaningful employment after they take off the uniform. While there has been significant progress in addressing Veterans’ unemployment, challenges remain.

Last year, more than 573,000 Veterans were unemployed, and roughly 53% of post-9/11 Veterans dealt with a period of unemployment in their first 15 months out of uniform.

Veterans – particularly those with combat arms backgrounds – may have difficulty translating their skills into terms civilian employers can understand. Their tangible and intangible skills, however, bring tremendous value to the workplace.”