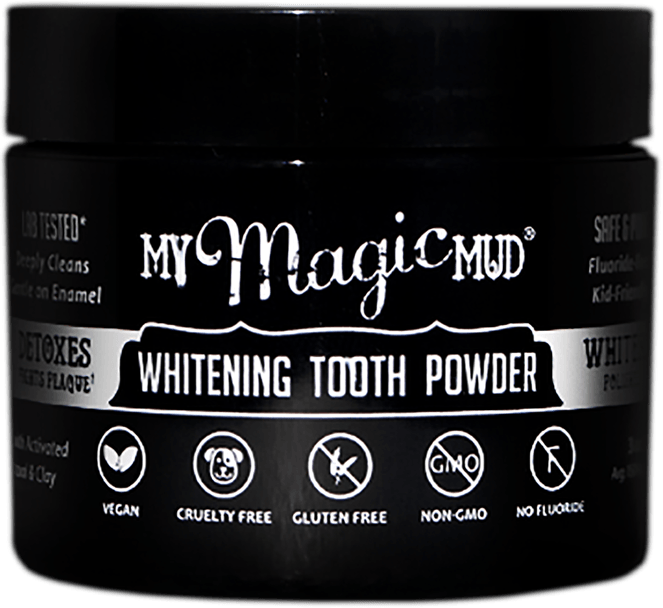 Her daughter, Allie, was born with a condition that caused her to be susceptible to cavities and tooth sensitivity. Looking to ease the symptoms of her daughter’s condition, Jessica began tinkering with different home remedies using sea salt, baking soda and other ingredients.

A Facebook post of her daughter’s teeth—before using My Magic Mud and after using it for a few weeks—went semi-viral within Arman’s social network, and soon she was giving the powder away to friends. Then people began asking her for refills when they ran out of the powder.

“That was when I was like, ‘I think I’m onto something. Maybe I should look into trying to turn this into a business,’” she said. “It really happened very naturally.”

She formally started My Magic Mud in downtown San Marcos in 2013, and it has since grown out of her kitchen where she would make 20 orders at a time into a commercial kitchen in Wimberley where the company’s employees make runs of 5,000-10,000 orders at once.

Demand for My Magic Mud continues to grow, Arman said. In December the company agreed to a distribution deal with UNFI, a national distributor of natural and organic foods. The move will allow stores such as Whole Foods Market and H-E-B to carry My Magic Mud. Currently a 3-ounce jar, which Arman said lasts between five months and a year, costs $25, and is available at stores throughout San Marcos.

Her daughter’s tooth sensitivity has vanished, and her teeth have never been whiter, Jessica said. That story is not unique among My Magic Mud’s customers, she said.

Dan Alden, owner of the Water Tree Store, said he began carrying the product in late 2015. He also uses it and said it has helped lessen his teeth sensitivity near a broken crown.

“I’ve had some issues with a sensitive tooth—I’ve tried some other things to try to resolve that issue—but it’s subsided quite a bit, and I think part of it has to do with using the Magic Mud because it’s good for sensitive teeth,” Alden said. 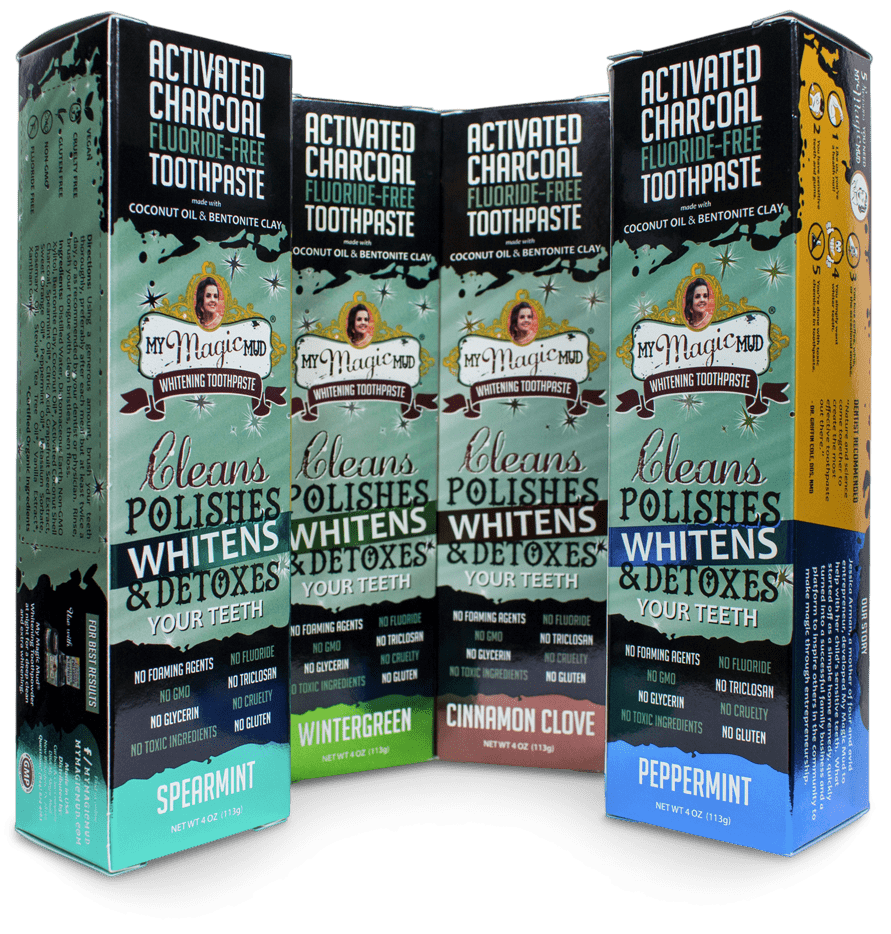 Jessica said she values being able to help people improve their health, but more importantly she hopes her entrepreneurialism serves as an inspiration to her daughter and other women—mothers especially.

“To empower women … to be not only successful for themselves but to show their kids what it’s like to really take life by the reins, I think that’s really important for me and especially for my daughter,” she said. “I would love to have more women really look at themselves in the mirror and say, ‘I can do anything that I want and make the world a better place doing it.’”