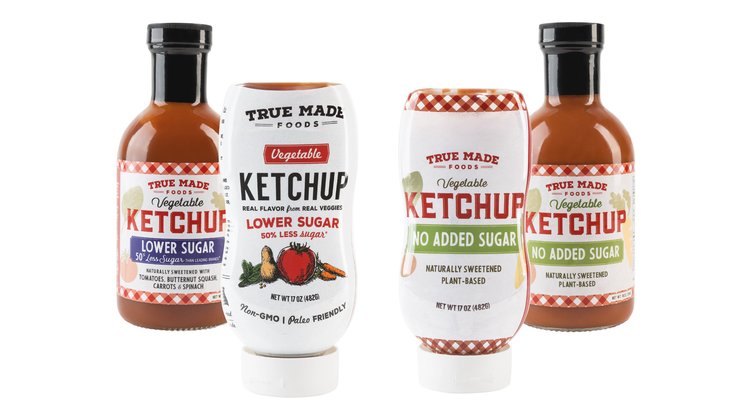 As a father of four and a healthy eater, I tried to limit my kids’ ketchup intake, explaining it was like putting candy on their burgers. Part of me cringed at family cookouts as BBQ sauce and Sriracha flowed freely. But I lost these battles – especially the argument over ketchup with a five year old. So when the opportunity arose to create a better ketchup, I jumped.

We had always used vegetables, like carrots and squash, to naturally sweeten other dishes we cook so I knew it could work for ketchup as well. It did, and True Made Foods was born. 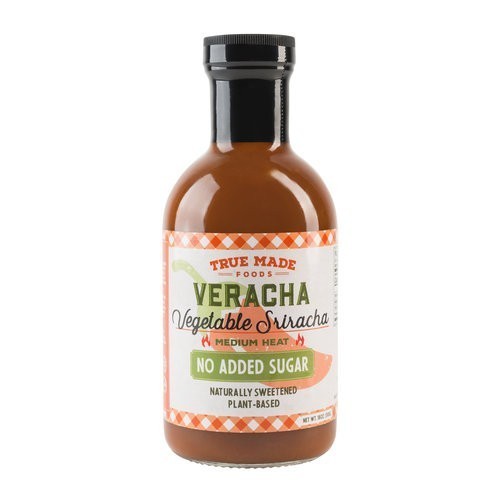 True Made Foods brings real flavor to every meal by naturally sweetening our products with vegetables, turning these once empty calorie American staples into nutrient dense, plant-based super foods.