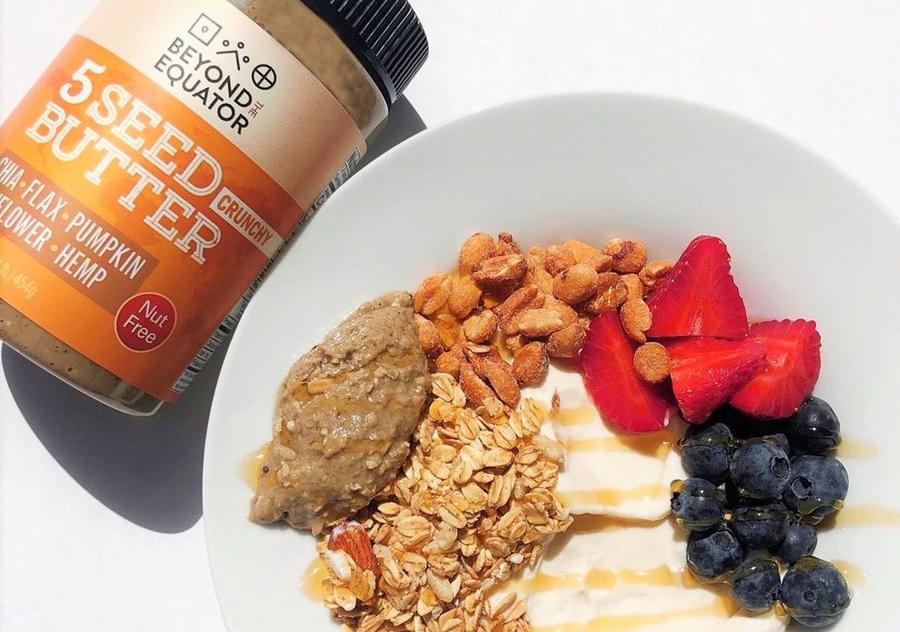 Our story begins where all great food companies begin — on the farm. Our co-founder, Carl, has farmed sugarcane in southern Louisiana for almost 40 years. As his passion for farming grew, Carl began traveling beyond the equator with the hopes of farming on the world’s purest soils.

Carl visited most of Central and South America and finally found the rich soils he was looking for in the eastern plains of Bolivia. He partnered with a talented group of Bolivian farmers, and was introduced to a staple of Andean culture — superfoods. After another decade learning the ropes of cultivating these ancient crops, Carl realized just how underused and underappreciated these grains and seeds were back home in the United States.

What originally began as a farming and exporting company quickly evolved into a nutrient-inspired product development venture focused on incorporating these wonderful superfoods into everyday products.

One of the healthiest seeds in the world, chia, became the focus of this research and development. We saw the amazing benefits of chia firsthand, but were frustrated at the lack of food makers using chia. Our goal was to make products that have superior nutritional value and also taste great. Since then, we’ve expanded our focus from just chia to a number of underutilized, nutrient-dense seeds like flax, sunflower, and pumpkin.

As we develop healthier versions of everyday products, we strive to keep in mind the growing concerns for food allergies and produce products that are as accessible and safe to consume as possible.

We launched Beyond the Equator in 2017 with 5 Seed Butter as our flagship product. As we grow, we will continue to innovate and offer the healthiest products possible without sacrificing on taste. Our co-founders and local partners working on the farm in Bolivia. 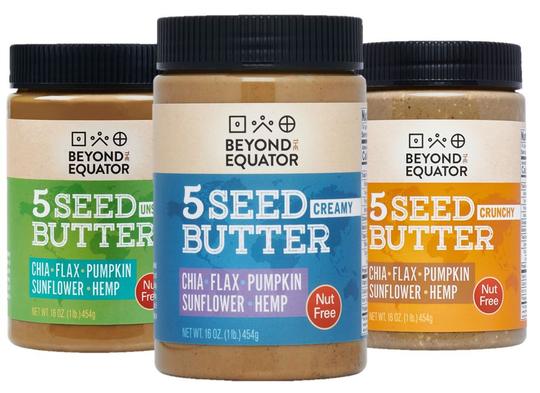 Enjoy the delicious taste of the original 5 Seed Butter from Beyond the Equator!

Peanut butter is one of the most popular snacks on the market, but not everyone can enjoy it due to allergies. At Beyond the Equator, we wanted to not only provide people with a delicious and healthy alternative, but we also wanted to eliminate as many allergens as possible. Our 5 Seed Butter is free of the eight most common allergens and contains healthy ingredients that you will love without sacrificing on taste. Order our creamy nut-free butter from Beyond the Equator today! 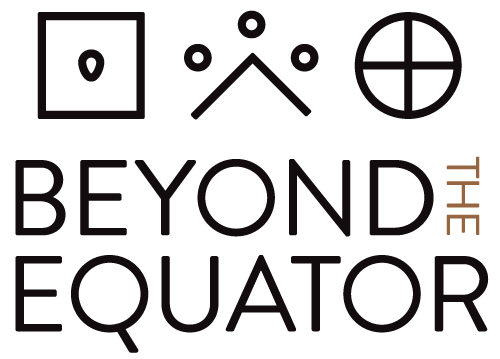