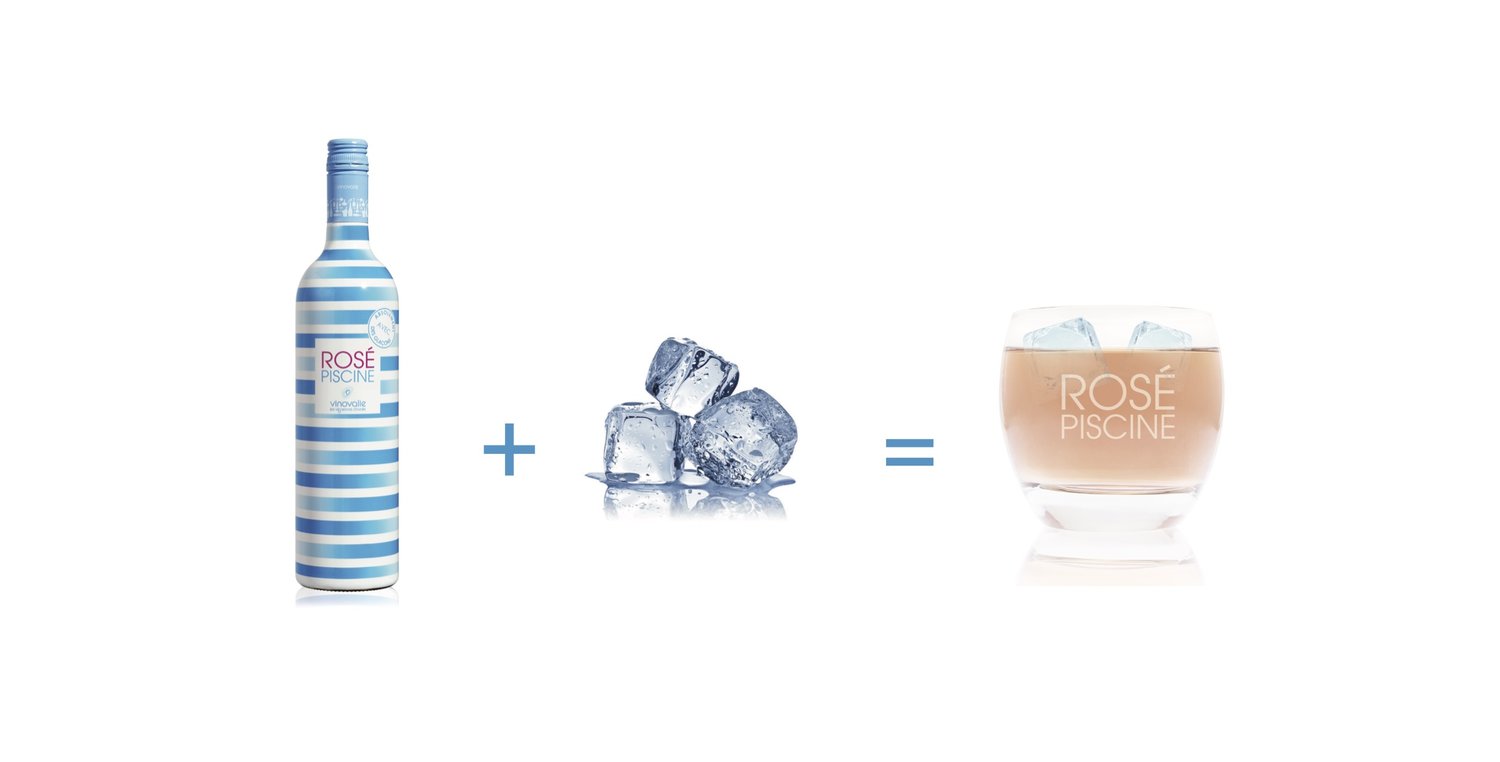 ROSÉ PISCINE IS THE ONLY ROSÉ SPECIFICALLY MADE TO DRINK ON THE ROCKS. Jacques Tranier, the president of Vinovalie, a group of producers in the French Southwest, was on vacation in 2003 in Saint-Tropez on the French Riviera (Côte dAzur) when he saw the waiters serving rosé in cognac glasses over ice. The waiters and beachgoers simply called it Une Piscine de Rosé, using the French word for swimming pool (Piscine).  Most of the people ordering this drink were women; they drank it from the beginning to the end of the meal, as an aperitif, as a digestive, on the beach, and during the afternoon while sunbathing.

Curious, Jacques ordered a glass. On the one hand it was cold and refreshing due to the ice, but as the ice melted, it became watery, diluted and tasteless. The concept was there, but the product was missing.

Returning from his holiday, Jacques collaborated with his winemaker to find a solution to the problem, by creating a rosé specifically made to serve over ice.

Legend has it that Brigitte Bardot, who literally put St Tropez on the jet-set map with her then husband, German playboy Gunter Sachs, originally coined the expression Piscine de Rosé, as a reference to the large size of the cognac snifter often used for the Piscine de Rosé.

Today, Rosé Piscine’s packaging concept relies on light colors and the blue of the sea to refer to the beaches of the Mediterranean and the panoramic pools in the hills along the coastline. A whisky-style glass was developed and promoted alongside Rosé Piscine; after all, we make Rosé Piscine to be served over ice. 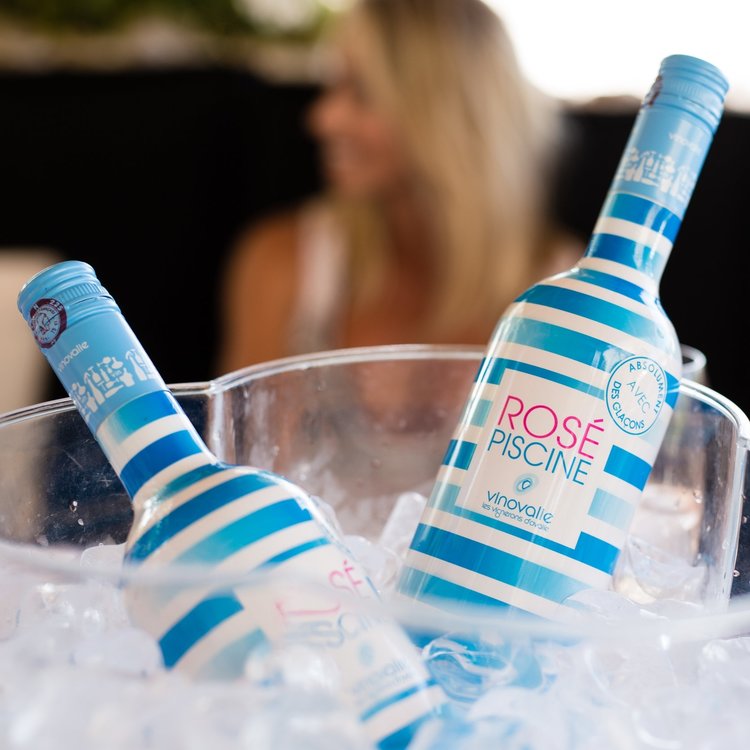 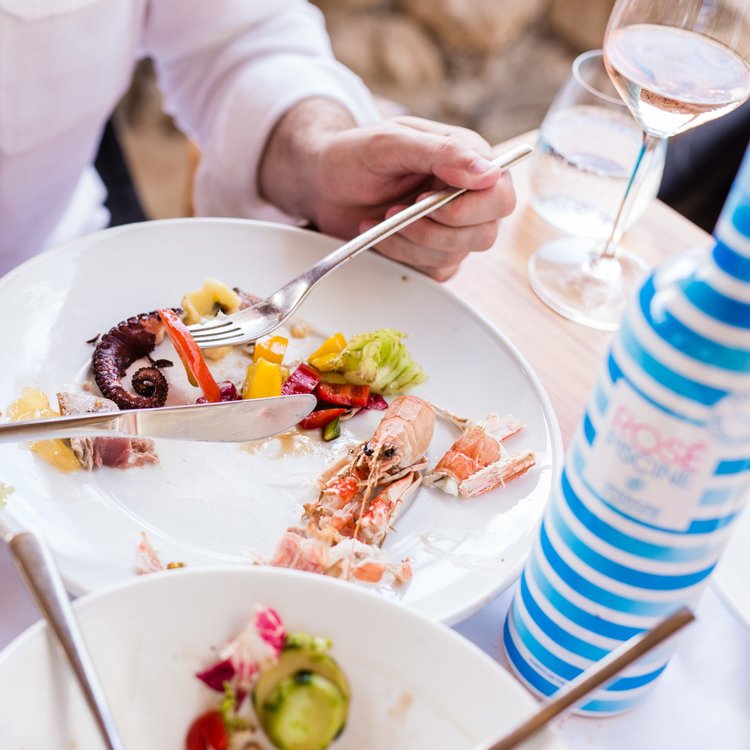