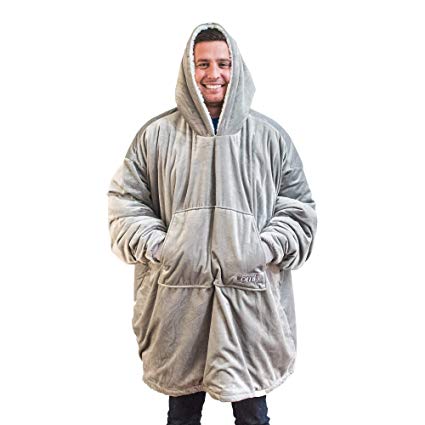 We’re Brian (on the right) & Michael Speciale, a couple of single dads living in the desert who had a crazy idea one day, made a prototype, found a manufacturer, got ourselves on Shark Tank, sang (badly) in front of millions, and are continuing to grind every single day.

We hope you’ll love your Comfy as much as we’ve enjoyed the crazy journey to get it to you.

Ok, we’ll be honest: we’re still not 100% sure being on The Tank actually happened. But you saw it, right? That was us, wasn’t it?

What a ride it was. And the same thing could happen to you, too. How do we know? Because our mother said so, that’s why! We’ll explain later. First, the journey. 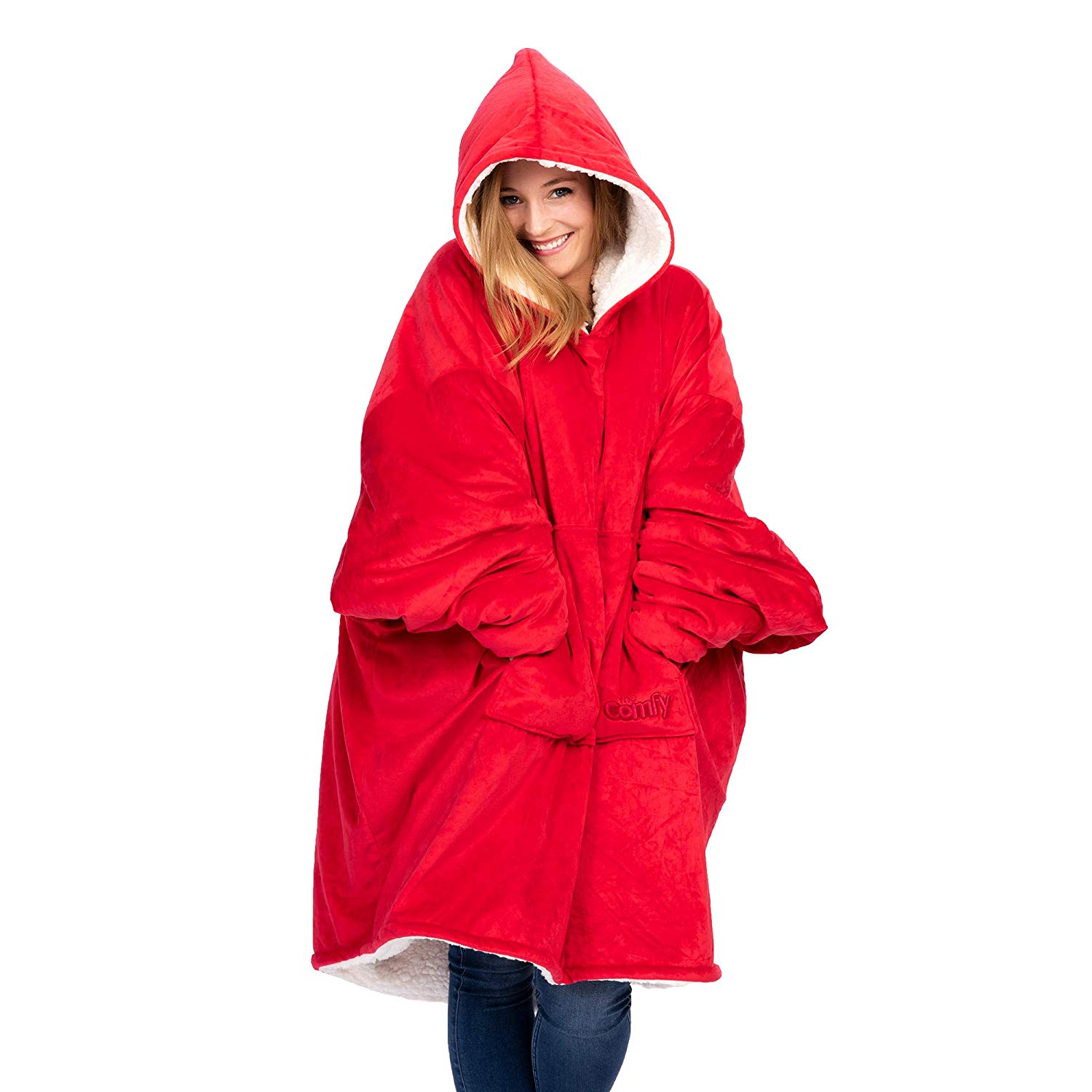