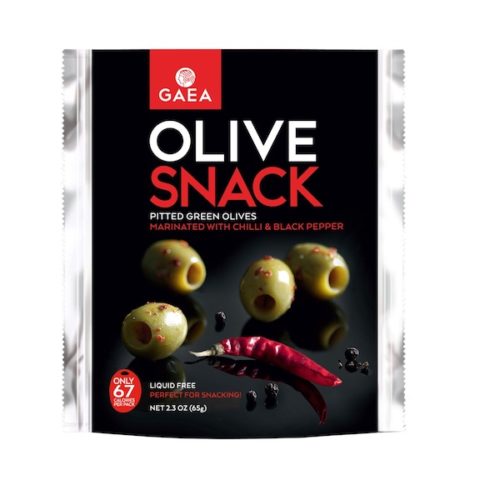 The history of the olive tree begins 7000 years ago.

Olive trees came to the European Mediterranean region from Phoenician merchants. With Greece as a gateway, they travelled to southern Europe, reaching Italy, France, Spain and Portugal.

As such, Greeks were the first population to cultivate olive trees in the European Mediterranean area.

The Athenian democratic state was one of the most important olive oil production centers in the Mediterranean.

Between the 7th and 3rd centuries BC, ancient Greek philosophers, historians and physicians studied olive oil not only for its nutritional properties but also for medical/pharmaceutical purposes. They also kept a record of its botanical characteristics.

The symbolic meaning of the olive—as well as its social and economic value—integrated all areas of life in ancient Greece.

Olive oil production continued during the Byzantine period; the empire quickly became the biggest exporter of olive oil in the world. During this period, olive trees and olive oil played an important role in the rituals of the Orthodox Christian Church.

Through history the olive tree has become a symbol of peace, wisdom, fertility, prosperity, and glory.

As it nourishes, sustains, protects, tones, heals and inspires, it is no wonder that the olive tree is considered to be blessed.

In Greek mythology, Gaea was the personification of the Earth.

Gaea was the great mother of all; the primal Greek Mother Goddess, creator of the Earth and the Universe.

According to Greek mythology, the city of Athens is the motherland of the olive tree. The first olive tree was planted on the Acropolis by goddess Athena.

The myth says that Athena and Poseidon were laying claims to the same city. They decided that the one who offered the most valuable present to the people would gain overall control of the city.

Poseidon struck the side of the acropolis rock with his trident and a water spring was formed. The Athenians admired the present but noticed that the water was very salty, just like seawater.

Athena offered the Athenians an olive tree, which provided the city with food, oil, wood and light. As a result, Athena became the protector of the city, which still carries her name: Athina.

The huge wooden club wielded by Hercules was made out of the “agrielia” wild olive tree. Upon the completion of his 12 labors, Hercules planted an olive tree in Olympia. The wreaths offered as prizes to winners of the Olympic Games were made of branches from that very tree. 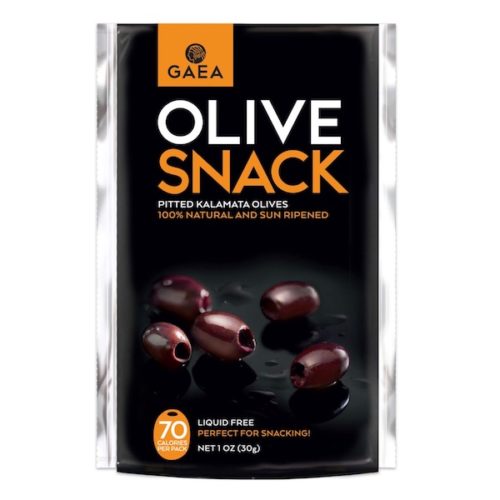 Throughout history, olive oil has been an inextricable part of Greek tradition.

The ancient Greeks smeared their bodies and hair with olive oil as part of their healthcare routine. They also used olive oil to heal wounds and to cure diseases.

Hippocrates—the father of modern medicine—called the olive oil “the great healer”. Over 60 olive oil-based treatments are mentioned in the Hippocratic oath.

In the Greek Orthodox Church, olive oil is being used in all major rituals, such as baptisms, weddings, funerals, etc.

Olive oil is used to light the oil lamps—known as kantili—in churches and homes. This practice is considered to bring good fortune.

In Greek agricultural areas, when a child is born the family plants an olive tree which will grow along with the child. By the time the child reaches primary school age, the olive tree is considered ready for harvest. This olive tree will grow with the family and will survive for many generations, as a gentle reminder of the continuation and evolution of life.