PATCH was born when James Dutton (the founder of Nutricare) noticed that while trying to protect his son’s adventure wounds his skin was in fact reacting badly to a common wound covering and making the wound worse.

This puzzled James and he set off on his mission to find out why. He was shocked to discover that there is an array of chemicals that lurk in the common plasters. He became motivated to find better alternatives when he found that Charlie wasn’t alone with his reactions. His research found that a staggering number of the of the world’s population can’t wear common wound care coverings, which was predicted to be on rise.

The other side of James’ motivations were spurred on by his other son, Xavier, who hates putting creams on his skin. As parents you can get pretty creative with ways to put an anti-septic/anti-bacterial cream on the plaster, but no matter what was tried, Xavier would always know and often tantrums would follow. 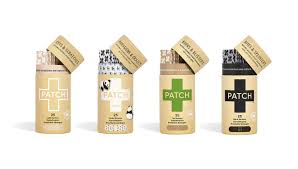 Ultimately the wish for a wound care product that wouldn’t cause nasty skin reactions and serve as a way to help heal the wounds was the real reason for PATCH.

PATCH is an incredible natural alternative that won’t confine his sons to the couch when there is still exploring to be done or footy to be played!

Learning that an ever-growing number of the population react or are allergic to the current wound covering solutions only propelled the business to where it is today.

Taking it from just an idea into thousands of stores in Australia and now growing globally since July 2016. 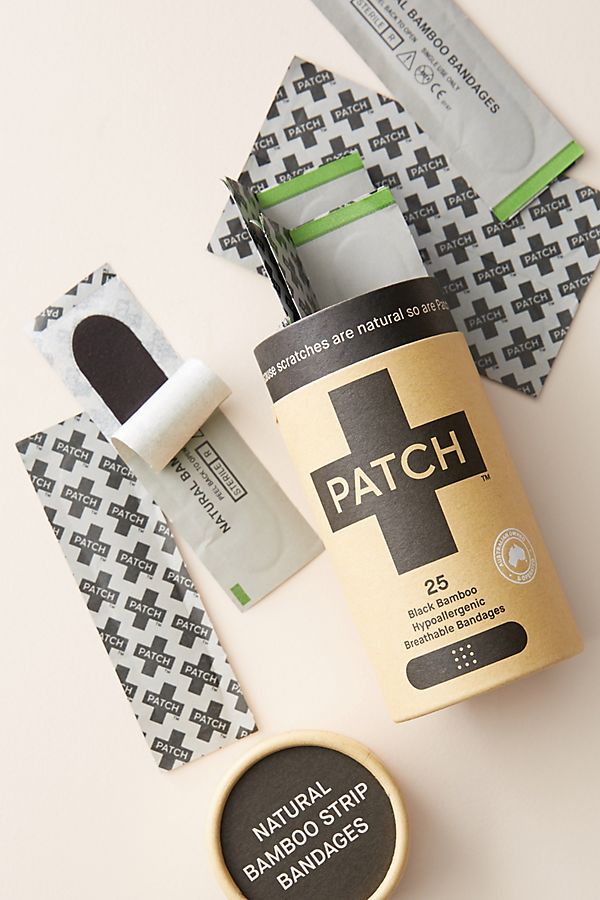 GOOD FOR YOU. GOOD FOR THE PLANET.

We believe that reducing our environmental footprint is the pathway forwards and we strive to make ours as light as possible. This is why we’ve chosen to work with bamboo on this unique product line.

Here’s why we’re excited about bamboo, It’s the latest ‘it’ girl on the el natural scene: Bamboo is a rapidly renewable resource that grows many times faster than trees, uses much less water, produces up to 35 more oxygen and doesn’t need pesticides or herbicides! 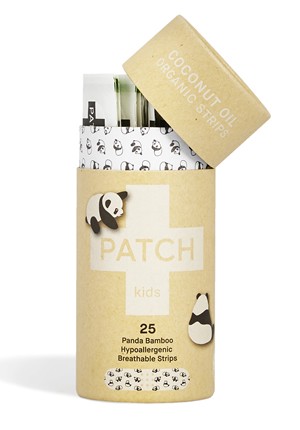 We take pride in using organic certified components – so you know it’s only the good stuff! 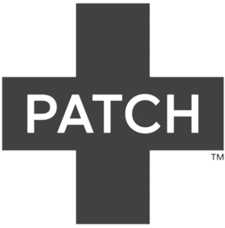