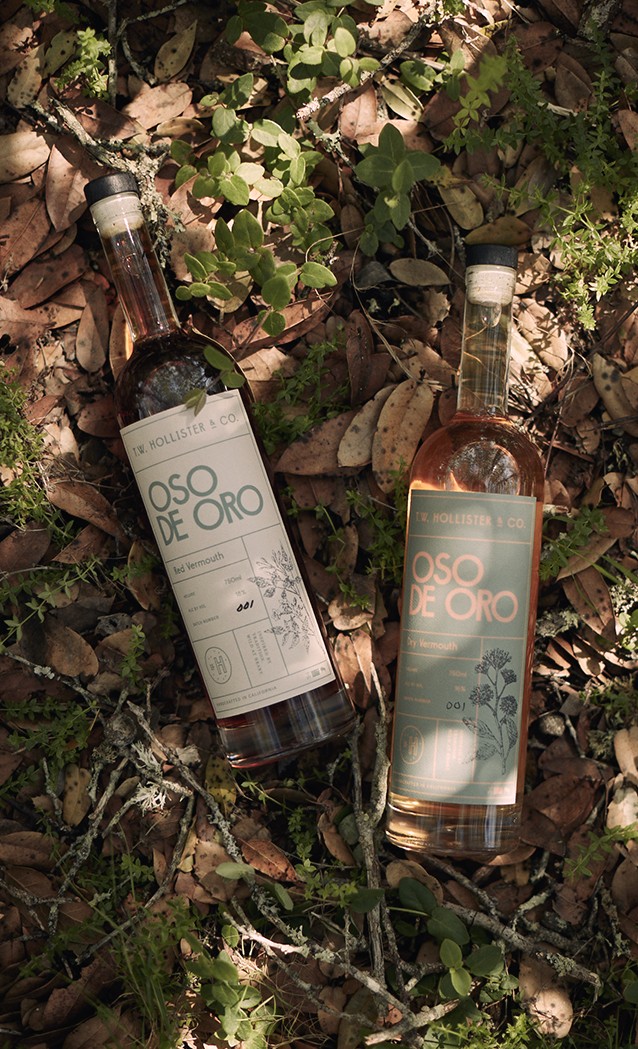 T.W. Hollister & Co. was created for the adventurer within us, to celebrate the untamed spirit of the West while honoring the legacy of our family’s lineage. 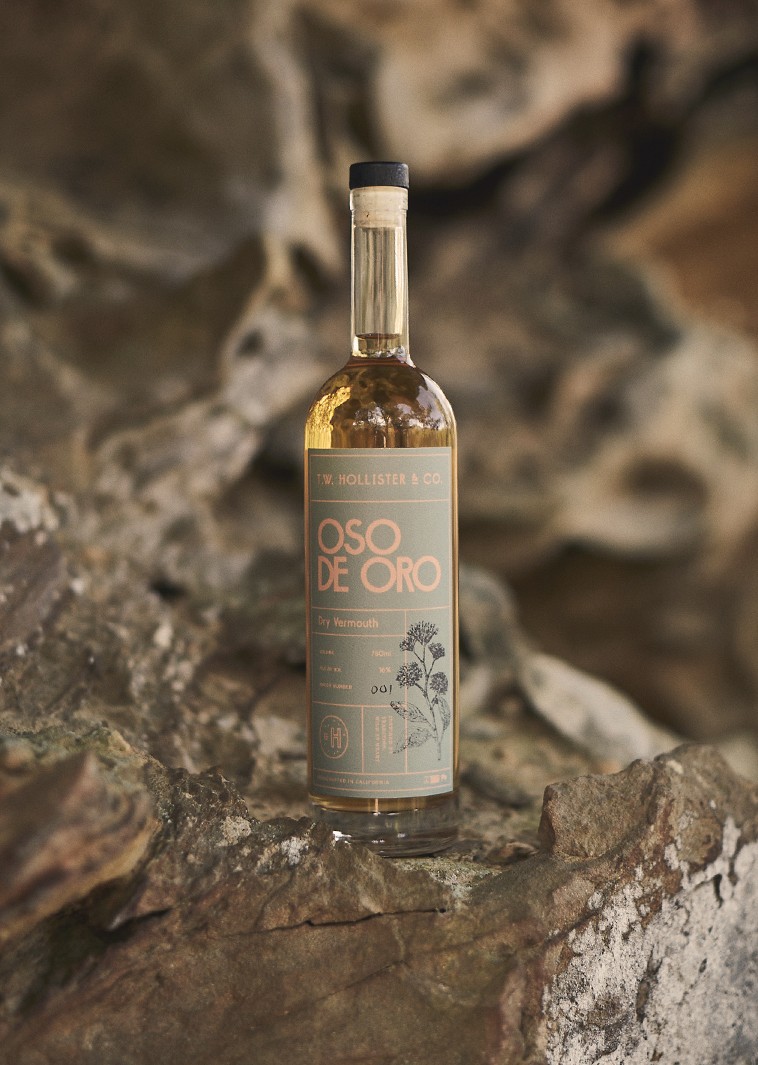 The name Hollister is believed to have derived from Holly, a common bush on the family manor in Gloustershire, and Terra: Latin for earth.

1852Our family’s patriarch, Colonel W.W. Hollister, now 32, sold his vast Ohio homestead and embarked on an epic journey to California. He found Santa Barbara, and loved it deeply.

1854Returning West again, this time with his family and 10,000 Merino sheep, W.W. crossed the Great Plains, the Rockies and the California Deserts to Rancho San Justo—current day Hollister, CA.

1865The Civil War ends. On April 9, Lee surrenders to Grant. A week later, Lincoln was assassinated. By late Spring, almost 2M Union and Confederate soldiers were mustered back into civilian life.

1871Stearns Wharf. Hollister and Stearns enter into a deal to build a wharf from the foot of State Street to deep water. ($41,000 at 10% interest.) Completed, the new wharf would be given to the City unless it became necessary for the partners to assume the mortgage.

1873California State Legislature declares the Trespass Act effective in all counties—reforms for which Hollister had spent an entire decade fighting. This is marked by many as the greatest single contribution he made to agriculture, and to the State.

1879In addition to Stearns Wharf, Hollister had helped finance and develop the Arlington Hotel, the Santa Barbara News-Press and the Lobero Theatre. The main street of Goleta, California, once part of Glen Annie Ranch, is named Hollister Avenue. 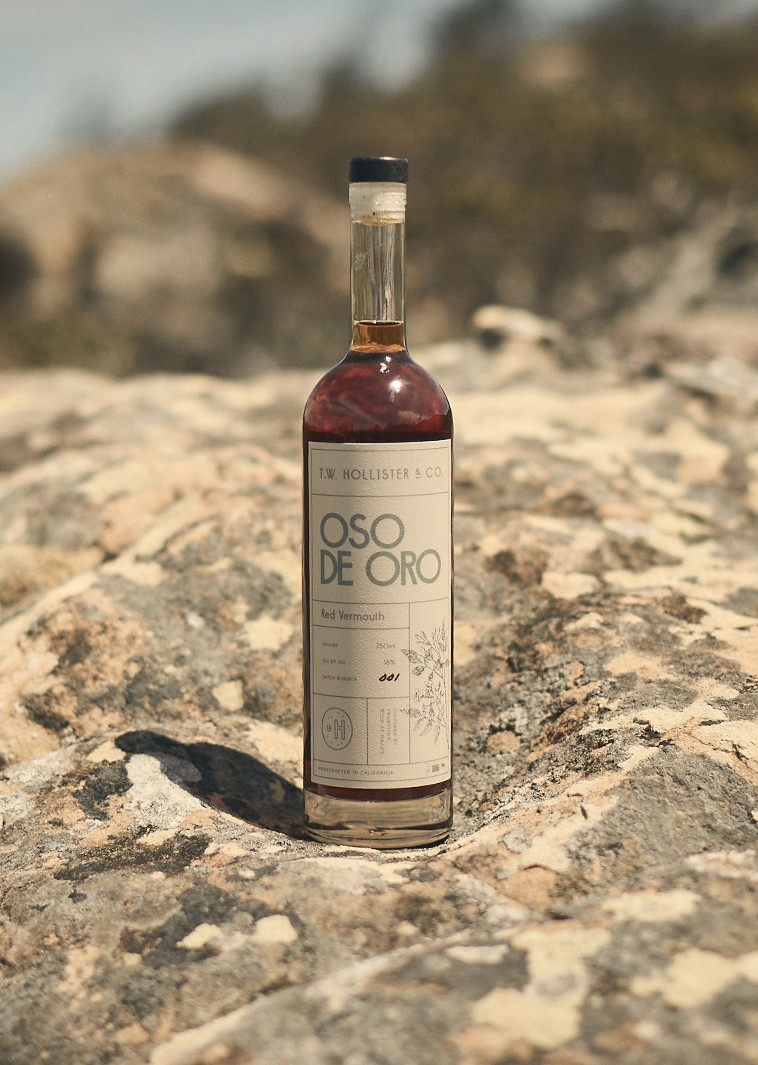 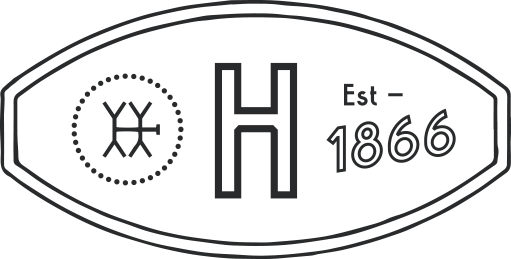