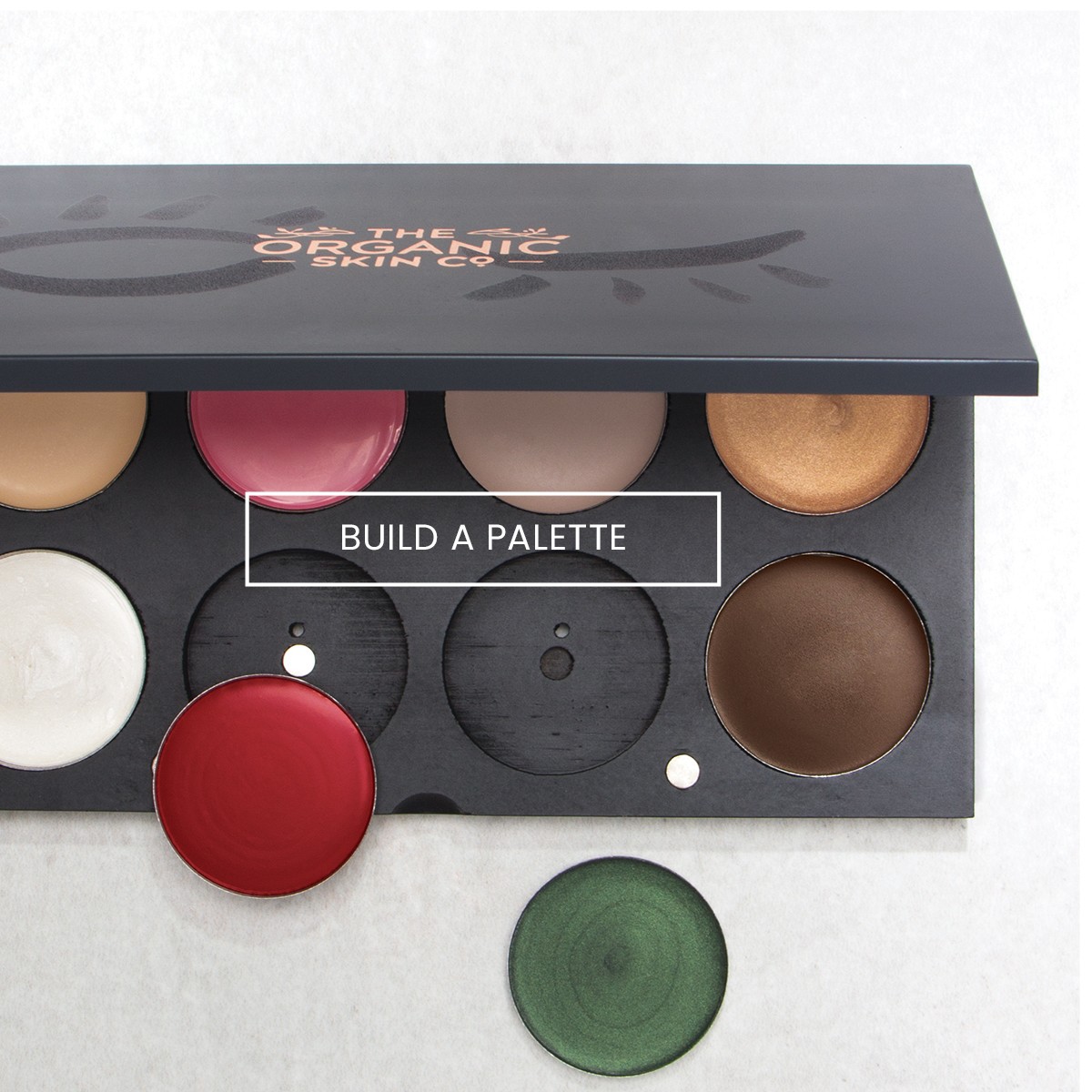 We make products with a strong commitment to this planet we call home and using organic and natural ingredients so pure they make your skin sing.

We want you to love wearing our products, with colors that pop, shades that last, and packaging you can’t resist sharing with others.

And we want to make products that have some soul, that embody those things we all so love about makeup and skincare; things like confidence, optimism, and – when the timing is right – just a little bit of sass.

Let’s start in New Zealand, because… well, it’s a part of us. It’s immensely green and pretty, of course, but it’s also the place where The Organic Skin Co. was born and where it has happily settled. We’ve set up office in the land of the long white cloud (thankfully, there are occasional sunny breaks) and that’s where you’ll find us, beavering away at the task of creating great makeup and skincare that comes from the earth, not a laboratory.

We’re the brainchild of Megan Douglas, one-time model, one-time fashion designer, one-time wanderer, now naturopath, entrepreneur, and – alongside her sister-in-law and our CEO, Lisette Douglas – wielder of the big (but soft and cuddly) organic stick which keeps us all together.

Not that it takes much to keep us all on the same path. That’s pretty easy when you believe in what you’re doing. And we believe in our makeup; makeup that’s natural, chock-full of organics, and that actually works. Makeup that looks equally good whether you’re chilling at home, at work, or waltzing down the red carpet. Makeup, ultimately, that celebrates natural beauty in all its forms and that looks after you, thanks to the inclusion of revolutionary, oh-so-good-for-you supercritical extracts (which, by the way, you’ll also find right through our fab skincare line).

Talking about things that are good for you, we’re empowered by our relationships. In particular, we love the partnerships we have built with Eden Reforestation Projects via our ‘One Product, One Tree’ initiative, as well as with our friends in India, who nurture their magical, organic community farms, and who manufacture crazy-good products, all mixed in with a little dollop of love.

And family too, of course. Family is a reason for being. After all, Megan created The Organic Skin Co. because she discovered there was a large, empty space on her makeup shelf labeled organic and because she wanted to provide a better, more natural makeup alternative for her daughter, Ruby, and niece, Lauren (Check out their photos, standing with their mums! Megan and Lisette are the – ahem – fractionally older girls).

So, that’s us in a nutshell. Family, powerful relationships, ethics which run on the green side of the street, and a mission to make the very best natural makeup and skincare we possibly can. And to those of you who choose to come along for the ride? It’s not much, but we’d like to say thank you. We’ll do our very best to deserve you.

Here’s our promise to you and to our planet: Every time you buy one of our products, we’ll plant a tree.

Okay. So we’re unabashed tree huggers. You show us a tree and we’ll drape ourselves around it, give it a squeeze.

But our trees are running out. Deforestation has been called ‘a modern day plague’ by National Geographic and it’s easy to see why. Because, when you look at the numbers, your stomach sinks a little and you find yourself wondering whether we humans care enough for this planet of ours.

15 billion. According to the most comprehensive study of its kind, that’s how many trees we’re cutting down globally every year. It’s a staggering number – almost difficult to believe – but it’s happening and it’s doing us and our environment terrible harm.

Here’s the problem with deforestation on the scale it’s happening right now:

Wow, right? The consequences of deforestation are devastating and we only have ourselves to blame. Trees are amongst the most prominent and critical organisms on Earth. For the sake of future generations, we need to find a way to restore healthy forests worldwide.

With your help, we want to play our part. That’s why we’ve partnered with Eden Reforestation Projects, who are not only working tirelessly to help reverse deforestation, but also provide jobs and hope to local, indigenous communities worldwide. Their mission to plant a minimum of 100 million trees every year by 2020 is making a profound difference environmentally and sociologically, and – as part of our work with them – we pledge to plant one tree for every ‘The Organic Skin Co.’ product you purchase. It’s a chance to give back, to help redress the balance.

And there you have it. That’s what our ‘One Product, One Tree’ initiative is all about.