Every dish tastes better when it comes with a good story. Turkish hosts have known this for centuries, which is why they gave their dishes such names as “The Priest Fainted,” “The General’s Command,” “The Sleeping Figs,” “The Tragic Bride,” “Split Belly,” “Forget-me-not Mackerel,” “Trickster’s Potsticker,” and “Noah’s Ark Pudding.”

That makes Anatolia – Adventures in Turkish Eating much more than a colourful cookbook. It’s also a travel guide and a narrative. Somer Sivrioglu and David Dale reveal the tales, tricks and rituals that enliven the Turkish table, and offer advice on how and where to enjoy classic Turkish treats as well as the great wines of the land where Bacchus was born. 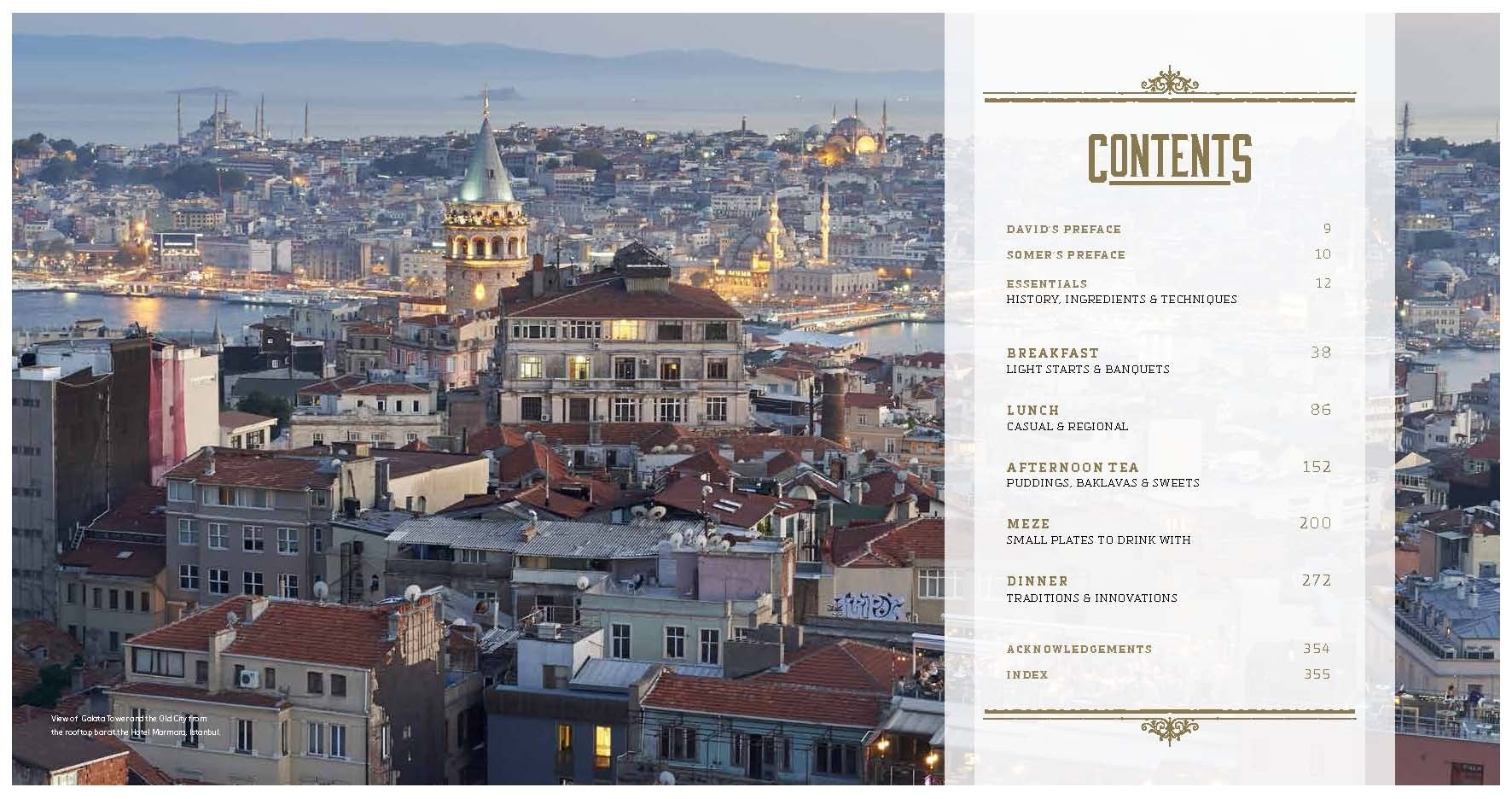 Anatolia – Adventures in Turkish Eating is a richly illustrated, entertaining and informative exploration of the cooking culture of old and new Turkey. Somer Sivrioglu re-imagines the traditions of his homeland, presenting recipes ranging from the grand banquets of the Ottoman empire to the spicy snacks of Istanbul’s street stalls. The book features more than 100 dishes, and images of the recipes are complemented by specially commissioned photographs shot on location in Turkey, with spreads on local artisans and producers and their specialties.