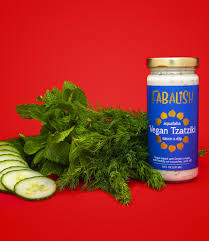 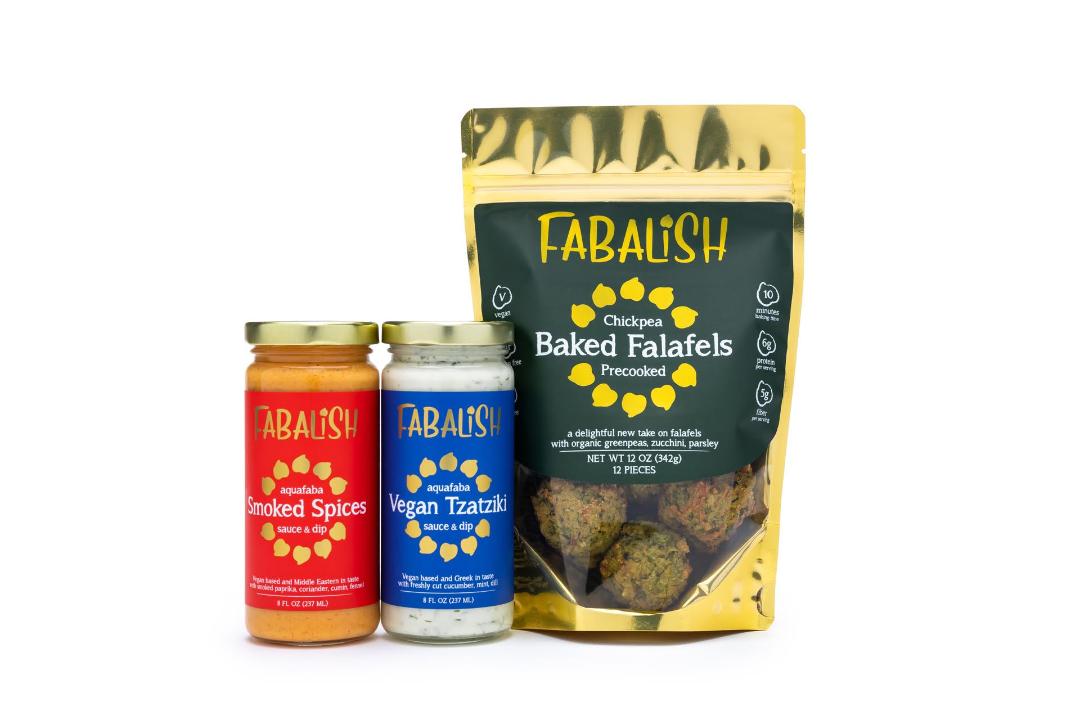 Amazingly delicious, Fabalish will take your food to the next level, in the tastiest, and healthiest way possible!

The Heart of Our Food

Known as garbanzo beans, they’re low in fat and sodium, high in protein, iron, vitamins, fiber, and antioxidants. They’re a superfood with many health benefits.

It’s chickpea water! When boiled, those golden little beans (‘faba’ in Latin) release their superfood magic. We then use this as a dairy/egg replacer in our sauces, so you can enjoy that creamy delicious flavor. 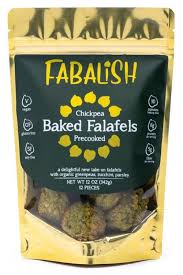 Once upon a time, there was a young, humble chef named Jess who found herself in a new city on a quest for purpose.

Having just completed her culinary degree at the Natural Gourmet Institute of NYC with a focus on vegan and plant-forward cooking, she found herself at a job interview that tasked her to prepare several vegan dishes.

Though nervous, nevertheless, this was her time to shine. The main dish needed a sauce to complement it, one that would best serve the meal if it were rich and creamy. In a moment of vivid clarity, Jess knew exactly what to do.

She knew that the water from a strained can of chickpeas (organic and BPA-free of course) possessed similar powers to that of an egg. Otherwise known as aquafaba.

From there, she whipped up this liquid gold, emulsified it with organic sunflower oil and then formulated a delicious blend of spices to provide unbridled flavor.

Upon the tasting of the meal and the moment she heard those fateful words “this is the best thing I’ve ever put in my mouth”, Chef Jess could feel it in her heart, this was just the beginning to something greater.

Thus began her love affair with the chickpea and its watery by-product of aquafaba. Leading to the birth of Fabalish.

Fabalishprovides the stepping stones towards a healthier, plant-based diet. No matter where you are within your dietary journey, we promise to make it easier to eat better.

Fabalish will brighten your kitchen and bring life to your taste buds with delicious, clean and organic plant-based foods (without ever sacrificing flavor); inspiring you to live a healthier and more sustainable life through the power of plants.

You are what you eat! Fabalish provides clean and healthy foods that are made from simple plant-based and organic ingredients, minimally processed, without any of the preservatives, fillers, chemicals, and “natural flavors”.

We thrive for environmental sustainability. By using only plant-based ingredients that are organically sourced, we help reduce our carbon footprint and bring balance to our ecosystem.

We believe that plant-based foods can be just as exciting and delightful as any other. Fabalish will brighten your kitchen and bring life to your taste buds.

Meat-eater? Vegan? Flexitarian? Forget the labels, judgments, and social pressures! No matter where you are in your dietary journey, Fabalish promises to help guide you towards healthier eating.

Living healthier lives, balanced with nature, through plant-based foods as a cornerstone of our diets.