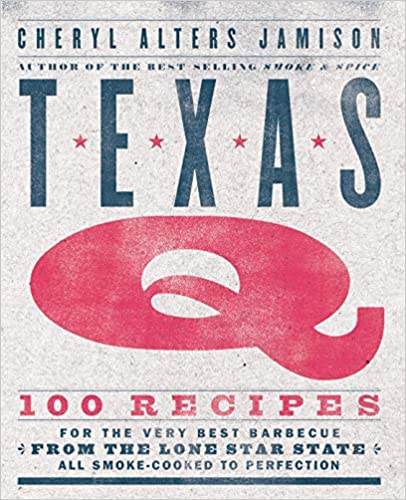 For bodacious, bragging-rights barbecue that’s easy to master in your backyard smoker, look to Texas! 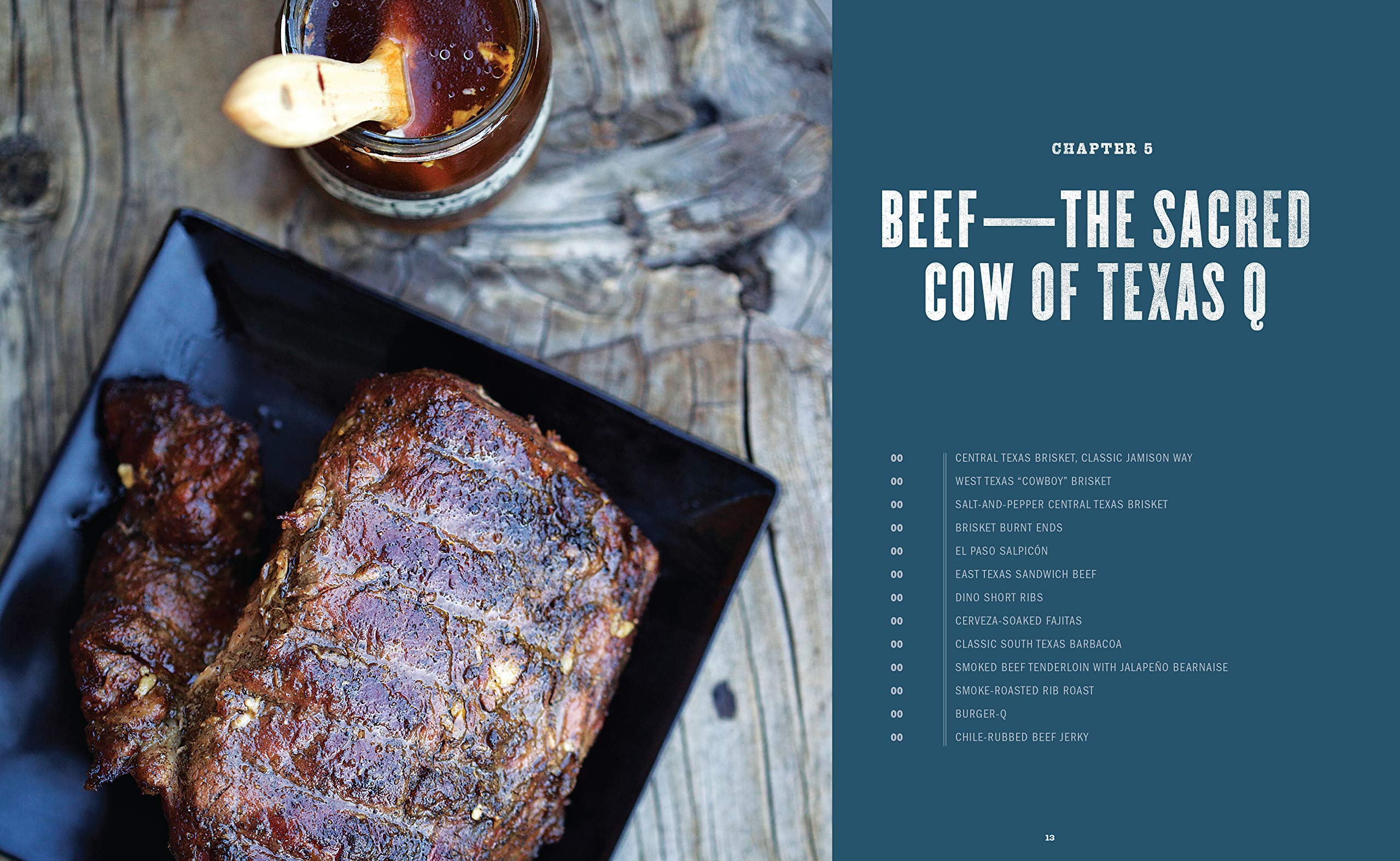 Among the proud barbecue traditions in the United States, from the Carolinas to Memphis to Kansas City—whether spelled barbecue, barbeque, bar-b-q, BBQ, or just Q—none is prouder, more deeply flavored, or rich in tradition than Texas Q. Texas barbecue is best known for beef; and beef brisket in particular, the signature dish that has been celebrated over the years by such legends as Taylor’s Louie Mueller and Houston’s Jim Goode, as well as by modern-day wunderkind Aaron Franklin in Austin. Cheryl Alters Jamison, co-author with her late husband Bill of the definitive Texas Home Cooking and the original bible for backyard smoke-cooking, Smoke & Spice, knows her brisket backwards and forwards and offers several delectable recipes in this exciting book.

Cheryl also knows that there’s more to Texas barbecue than brisket. Among the more than 100 recipes in these pages you will find loads of ideas for other cuts of beef, as well as for chicken, pork,lamb, fish and other seafood, and vegetables,each infused—via rubs and mops and sauces andspices—with robust, distinctive Texas flavors. Here, too, you will find stunning preparations from outside the Anglo-American beef-and-brisket tradition, from the oft-overlooked Mexican-American, African-American, Eastern European immigrant, and Asian immigrant barbecue styles created by the people who make modern Texas so diverse and fascinating.

For blue ribbon brisket and a whole lot more, this is a barbecue book you will use, and use again, for years.