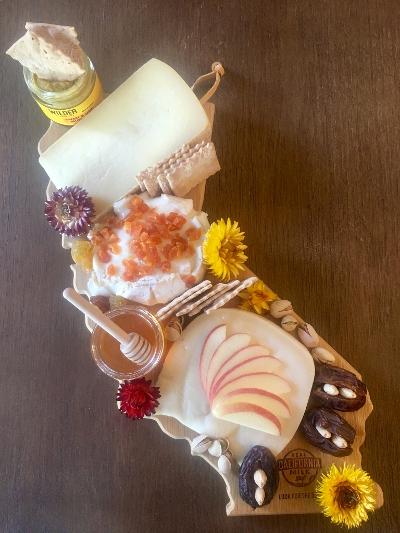 Spring has Sprung!! …and we know what that means, patios & snacking! These days you can’t have snacking without a show-stopping Charcuterie Board filled with whimsical and impressive, delectable bites! 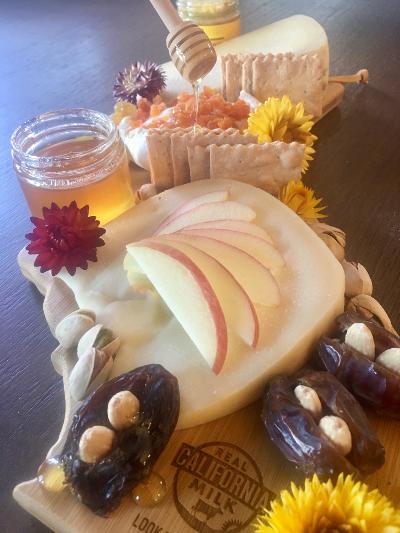 Thanks to Real CALIFORNIA Milk, cheese boards have risen to levels that are simply hard to surpass! An assortment of creamy cheeses made the perfect backdrop for complimentary crunchy concessions, and a marvelous mix of sweet and savory. 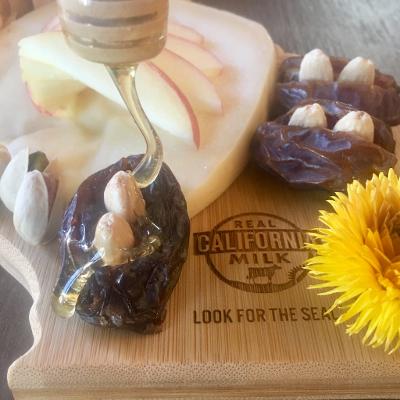 Check out the beauty I was able to create in a matter of minutes, that made me the weekend MVP of cheese…lol. 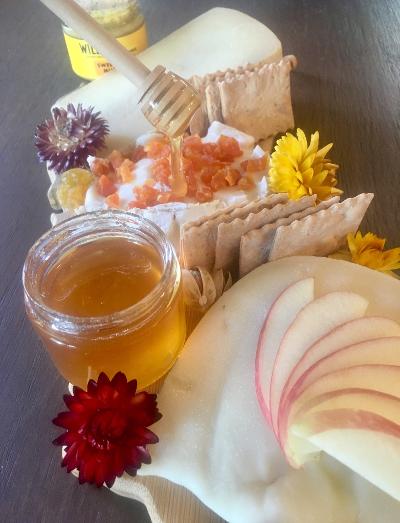 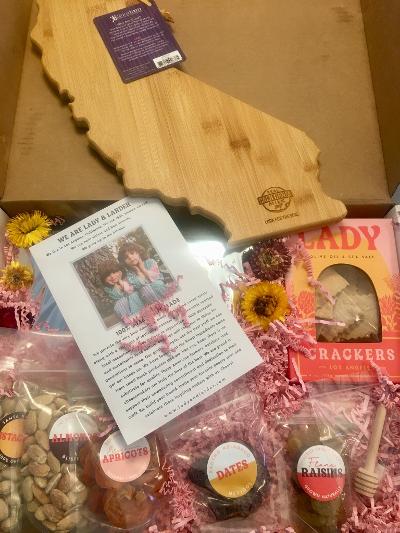 The golden state is known for being a trendsetter across the board, from food to music, and everything in between. Which is why, in celebration of the food and music culture, Real California Milk has teamed up with independent Latin music artist,CRYS for the release of her new single California Freestyle, showcasing the diverse people, culture, destinations, and of course, locally produced milk that goes into the foods we love across California. California Freestyle will be available to stream and download on Spotify in the coming weeks.

To kick off the campaign, Real California Milk will merge the intersection of California music and food in the rarest of forms by launching the first-ever music record made entirely of cheese with CRYS’s California Freestyle track embedded within.

“To Live in the Golden State is an active, cultural experience, both physical and emotional, where we embrace everything that makes this state so special and we nourish ourselves with delicious, comforting food made with Real California Milk,” said John Talbot, CEO of the California Milk Advisory Board. “California Freestyle is more than a song, it’s a visual celebration of diverse people, individuality, iconic destinations, and food. It’s the rich and vibrant lifestyle and mindset of living in the Golden State.”

In addition to the cheese wheel record, an accompanying music video showcasing CRYS in a variety of locations in the Golden State, will debut during the April 3rd Grammys broadcast in California.

“Partnering with CMAB has been a dream come true. There is nothing more fulfilling than creating art that represents you and the things you love, like California dairy! And who doesn’t love cheese and ice cream!? From showcasing the rich and diverse cultural landscape of California to singing all about the things that make the West Coast the best coast, it’s been so much fun to bring this campaign to life,” said CRYS. “I’m so excited for people to experience what we created, and I look forward to more collaboration with CMAB.”

The cheese record version of California Freestyle started as a 14-inch, 12-pound wheel of California cheese (Fiscalini Farmstead San Joaquin Gold in this case, which itself was named for the Central Valley area that houses many of the state’s family dairy farms). The existing cheese casing was removed as well as a 1″ high 7″ space to insert a special vinyl gold record that was carefully pressed and embedded into the cheese wheel surface. All edges were sealed with cheese wax and the limited edition California Freestyle cheese record was made playable on a regular turntable. Consumers will be able to view the cheese record in real life this summer at various California destinations throughout the state or online at realcaliforniamilk.com.

About CRYSCRYS is a Cuban-American independent artist based in Los Angeles. A creative visionary whose work varies from her own Latin-infused pop music to voice acting for a family-friendly animated Christmas series, CRYS has serious range. Not only is she an incredible singer, she’s also a ghostwriter for other artists, on a journey to inspire more young creatives to use their voices to shift culture in a positive way. Follow CRYS on Instagram.

The California Milk Advisory Board (CMAB), an instrumentality of the California Department of Food and Agriculture, is funded by the state’s dairy farm families who lead the nation in sustainable dairy farming practices. With a vision to nourish the world with the wholesome goodness of Real California Milk, the CMAB’s programs focus on increasing demand for California’s sustainable dairy products in the state, across the U.S. and around the world through advertising, public relations, research, and retail and foodservice promotional programs. For more information and to connect with the CMAB, visit RealCaliforniaMilk.com, Facebook, YouTube, Twitter, Instagram and Pinterest.

THIS IS THE CALIFORNIA LOVE

THAT COMES FROM OUR FARMS FAMILIES, THE PEOPLE WHO ARE COMMITTED TO DOING THE RIGHT THINGS, FROM BIG TO LITTLE.

Glad you asked. Every product stamped with the Real California Milk Seal is made with wholesome dairy from the Golden State – where we believe in real food made by real farm families who are focused on a cleaner, more sustainable future. 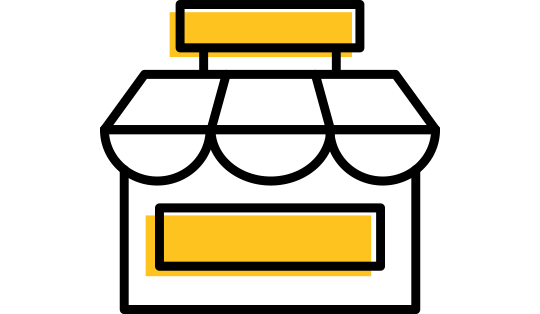 Look in the dairy section of your local grocery store. 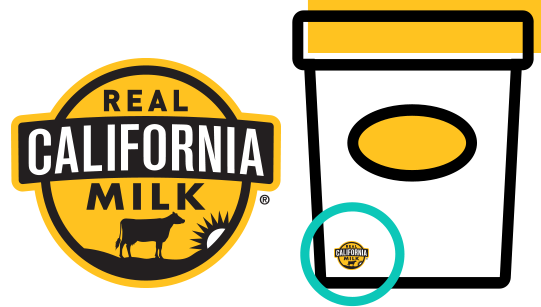 Find the Real California Milk Seal on all your favorite dairy brands.

Buy products with the seal and rest easy knowing you are eating dairy made with 100% Real California milk. 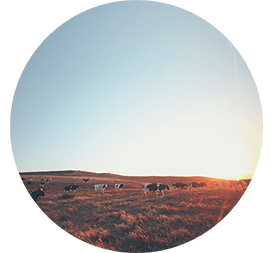 THE FUTURE IS ON THE UP-AND-UPCYCLE