~Trends In After-Dinner Tea From Around the World! 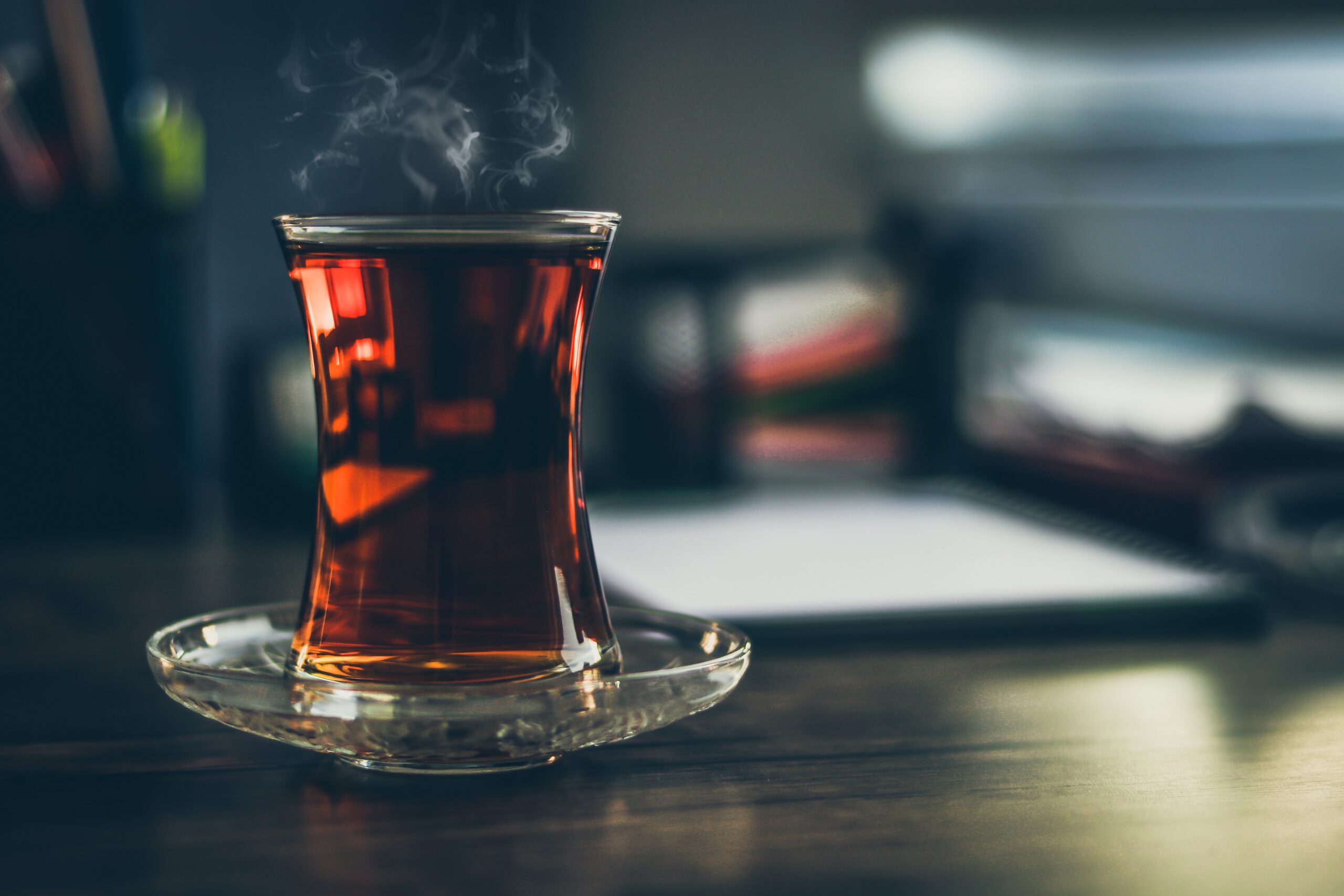 30% of American adults don’t drink alcohol, and those that do average only three drinks a week. There has also been a decline in the younger generations drinking alcohol, with more millennials than ever being tea-total. This means that after a meal out, people are less likely to ask for an aperitif or a whisky, but are instead opting for a refreshing and healthy cup of tea. Of course the Japanese have been drinking tea after dinner for centuries, but in other countries the trends in drinking tea after a meal are just taking off. So after your next dinner, why not try one of the delicious teas from all around the world to make the perfect end to a meal.

Green Tea with lemon from Japan

Almost every meal in Japan is accompanied by a glass of green tea to help aid digestion. The drink is the embodiment of Japanese hospitality and is a way of life. There are healthy bioactive compounds in green tea that have been proven to be good for you. Green tea contains catechins which are natural antioxidants that boosts the immune system, as well as polyphenols that help reduce inflammation. After a meal, a glass of green tea with lemon will give you a boost, as well as acting as a palate-cleanser. The tea and lemon helps to promote good digestion, so you will feel less bloated, especially if you have eaten a lot.

Nowadays, subscription tea is becoming more popular. One of the exotic tea blends that you can get via a subscription is the Burmese tea. It may surprise you because it’s very different from the cup of tea you might drink with breakfast. Burmese tea, also known as Laphet, is pickled, and is not only served as a drink, but also eaten. The pickled tea leaves are served as a salad, or just simply put in a bowl with a little sesame oil drizzled on it. Burmese tea contains the amino acid, theanine, which is an effective mood stabilizer, helping you to feel content after your meal. It also helps to give your metabolism a boost, so that you can digest your food quicker.

Kenyan tea is delicious after a meal, and has a wonderful full-bodied flavor. Kenyan tea has a very distinctive taste, and is amber-brown in color. Kenyan tea is often infused with several different herbs including fennel, cardamom, lemongrass and verbena. These herbs are used to help treat indigestion and gas. Kenyan tea originates from the Camellia Sinensis plant and contains caffeine which will help to give you a boost after a meal. Kenyan tea can be served black, with a slice of lemon, or a sprig of mint, or can be served with milk and sugar.

After dinner, there is nothing more refreshing than a delicious cup of tea. This amazing drink can help aid digestion, cleanse the palette and is better for you than a glass of whisky.